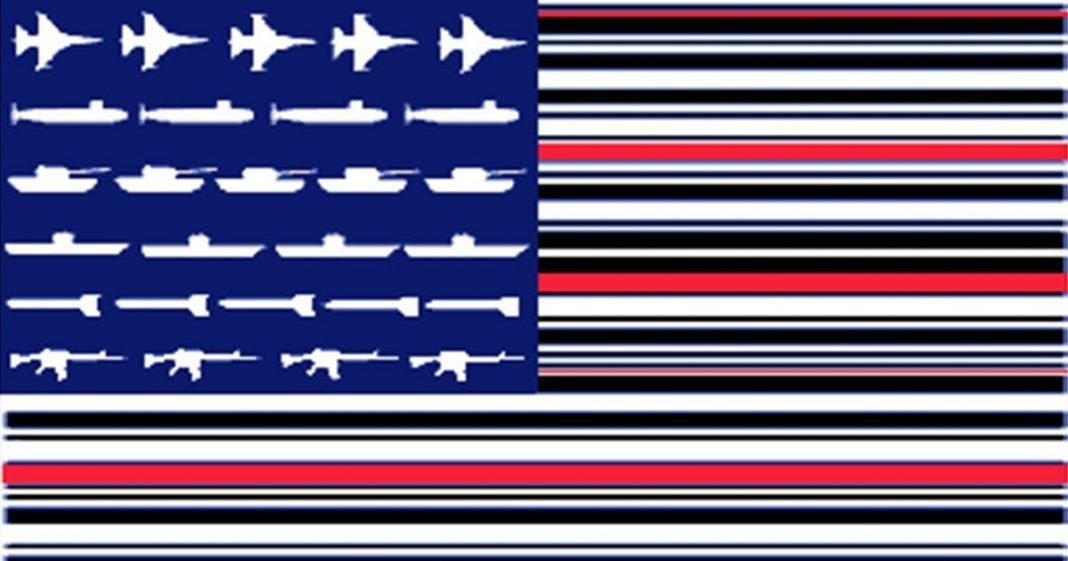 Trump sees his political power in danger, he thinks that the 2018 election could cost his party dearly. He also sees a way out. According to the Washington Post, Trump thinks that if terrorists attack, he’ll be able to ride the re-election wave. Is Trump more concerned about political power than democracy! Thom discusses this.

Battleground State Polls Show We Will Soon Have A NEW President