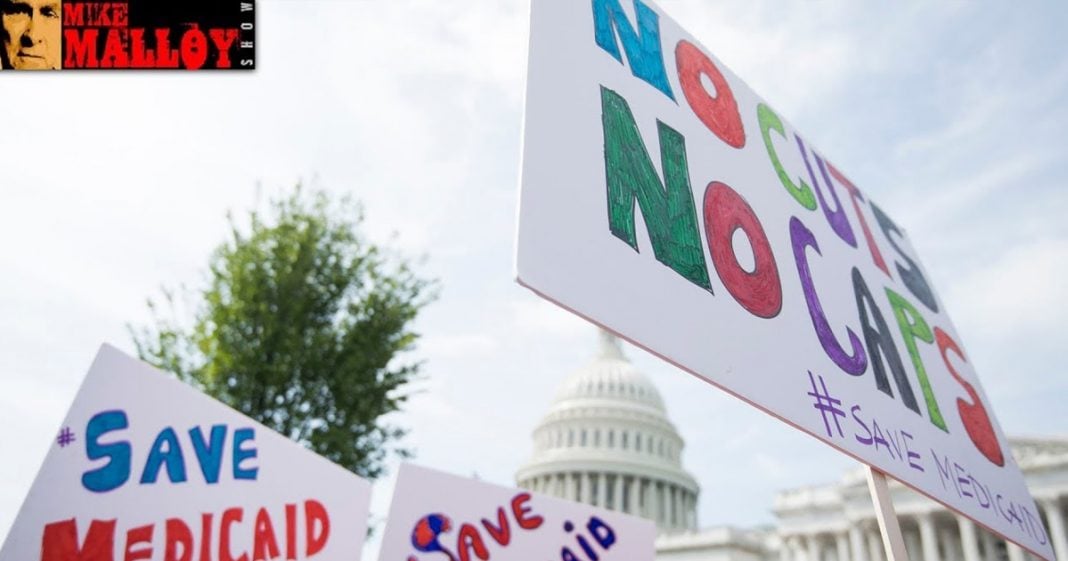 The Trump administration said on Thursday that it would allow states to impose work requirements in Medicaid, a major policy shift that moves toward fulfilling a conservative vision for one of the nation’s largest social insurance programs for low-income people.

Federal officials said they would support state efforts to require able-bodied adults to work or participate in other “community engagement activities” as a condition of eligibility for Medicaid. Mike Malloy discusses this.