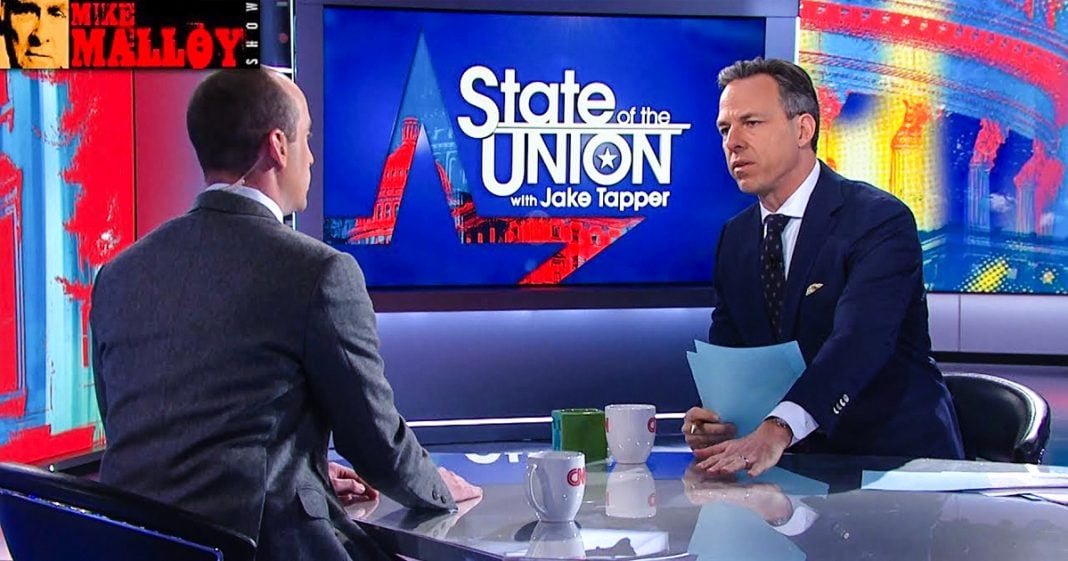 The “Morning Joe” host said CNN’s Jake Tapper correctly identified the White House official’s intended “audience of one” — the president Miller serves as a senior adviser. “We saw that last season, in the debut season of ‘Trump: The Presidency,’” Scarborough said. “I already saw that Stephen Miller episode.”

Miller was widely panned for an early round of interviews just weeks into the administration, but Scarborough told MSNBC analyst Elise Jordan this weekend’s appearance — which ended with him being reportedly escorted from CNN by security — signaled a new low.

Read the full story here: ‘Horrific’: Morning Joe rips Stephen Miller for embarrassing himself on CNN to ‘excite’ the president