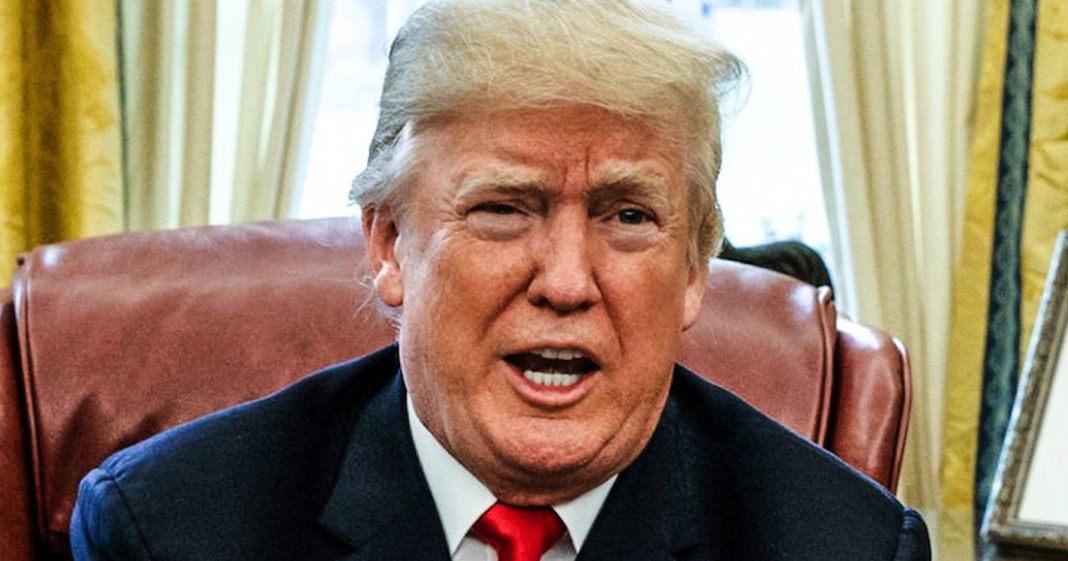 During the holiday break, Donald Trump criticized the U.S. Postal Service for not charging Amazon enough to ship their packages and “making Amazon richer and the Post Office dumber and poorer.” Paul Waldman from The American Prospect joins Sam Seder on Ring of Fire to defend the Post Office’s honor.