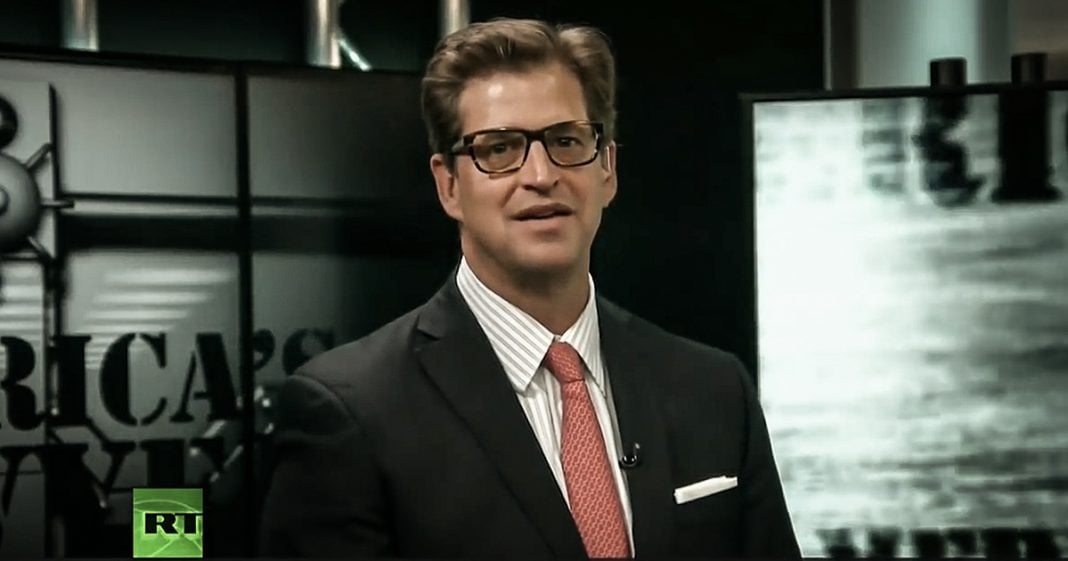 Via America’s Lawyer: Attorney Peter Mougey highlights a court order that says the EPA must update it’s lead warning standards after the EPA argued it wasn’t their obligation to do so.

Peter Mougey:
And finally tonight, some good news. The EPA was ordered by the Ninth Circuit Panel to update its lead hazard standards to eliminate the dangers of lead contamination in young children. The EPA initially tried to argue they are under no obligation to update those standards for the US population, which the Circuit rightfully rejected. The case began after environmental groups filed a petition to the EPA in 2009 saying that their tolerance standards for lead found on floors, windowsills, and paint were outdated. They also pointed out that the EPA’s measure for childhood blood levels was double the amount set by the US Centers for Disease Control in 2012. The agency now has 90 days to update those standards and one year to establish a final rule. It’s unfortunate the EPA claimed they are under no obligation to act on a manner that would have left children vulnerable, but thankfully the Circuit Panel came in to make the EPA do their jobs.