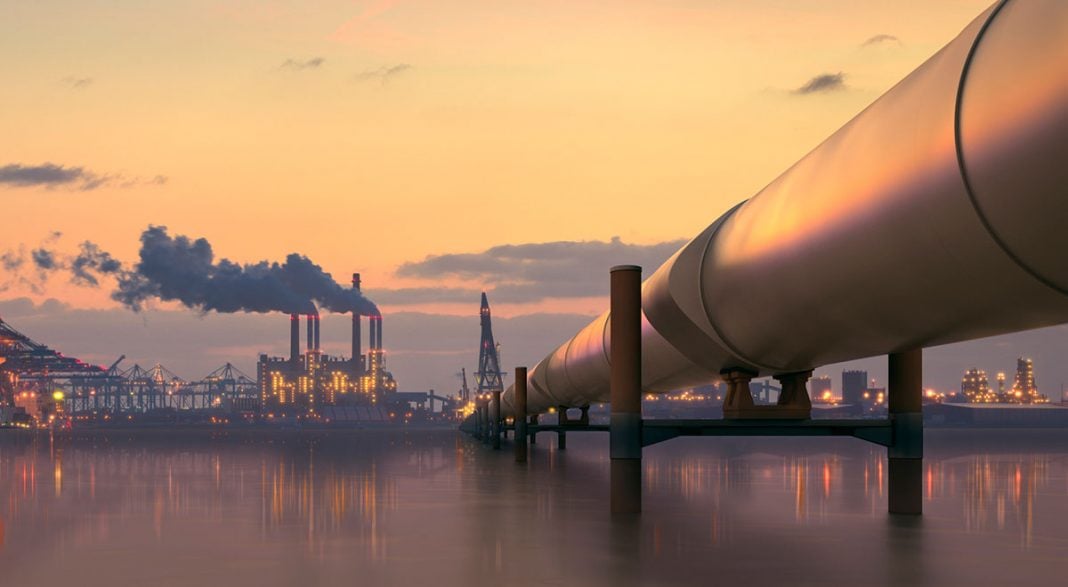 The U.S. federal government continues to act as a handmaiden for the fossil fuel industry, refusing to take any action on global climate change – or even acknowledge that a danger exists. Stepping up to the plate, four municipalities across the country – San Francisco, Oakland, Santa Cruz and most recently, New York City – have filed lawsuits against the five largest oil companies.

NYC’s action comes in the wake of an announcement by city officials that they will be divesting municipal pension funds from its fossil fuel investments. This pension fund represents approximately $5 billion, which DiBlasio and city comptroller say is the largest of any such fund in the U.S. In taking these steps, New York City becomes the most recent entity to join the DivestInvest Campaign, a global movement started around 2011.

Since the beginning, the DivestInvest campaign has succeeded in removing in excess of $5.5 trillion worth of assets from fossil fuel investment portfolios. Clara Vondrich, an attorney who is currently Global Director of the campaign, reports that Berlin and Washington D.C. have already sold off their fossil fuel securities, as well as a number of major insurance companies, philanthropic organizations (ironically, including the Rockefeller Brothers Fund) and academic institutions in the U.S. and Europe. Currently, Norges-Bank – the central bank of Norway, which is a petroleum producing country – has been urging Oslo to start shifting out of its own oil and gas company securities currently held in its $1 trillion Petroleum Fund. The World Bank itself has announced that it will cease all financing for oil and gas exploration by the beginning of 2020.

Unsurprisingly, the oil and gas industry has been firing back. The vice-president of the American Petroleum Institute, Kyle Isakower, recently called such divestment the “tactic of misinformed activists…[which is] incompatible with job creation, affordable energy and economic prosperity.” In 2016, Karen Moreau, executive director of the lobbying group in New York, issued a statement against fossil fuel divestment. A steadfast acolyte for the cause of oil and gas, Moreau says New York City’s move will hurt retirees “in a disgraceful way to score cheap political points.”

City Comptroller Scott Stringer strongly disagrees with Moreau’s statement. “Safeguarding the retirement of our city’s police officers, teachers and firefighters is our top priority, and we believe that their financial future is linked to the sustainability of the planet,” he says.

In December, New York governor Andrew Cuomo announced Albany’s own plans to shift state pension funds away from oil and gas securities. Currently, he and state Comptroller Thomas DiNapoli are working with an advisory committee in order to determine the best way to move forward on divestment. Like Stringer, Cuomo believes this to be a prudent action. “Moving the Common Fund away from fossil-fuel investments will protect the retirement savings of New Yorkers,” he told Bloomberg.

If the State of New York goes through with its plan, it will represent a significant blow to fossil fuel interests. The Empire State’s pension fund is the third largest in the U.S., with holdings in approximately 50 fossil fuel companies.

Despite all the talk about “carbon reduction” and moving toward “clean energy,” neither the fossil fuel industry nor their sycophants and enablers in Congress have any intention of changing the status quo, even as the planet alternately burns and freezes. Increasingly, it appears the only way to convince them to change their behaviors is to hit them where it hurts in the only place they understand: their bottom line.