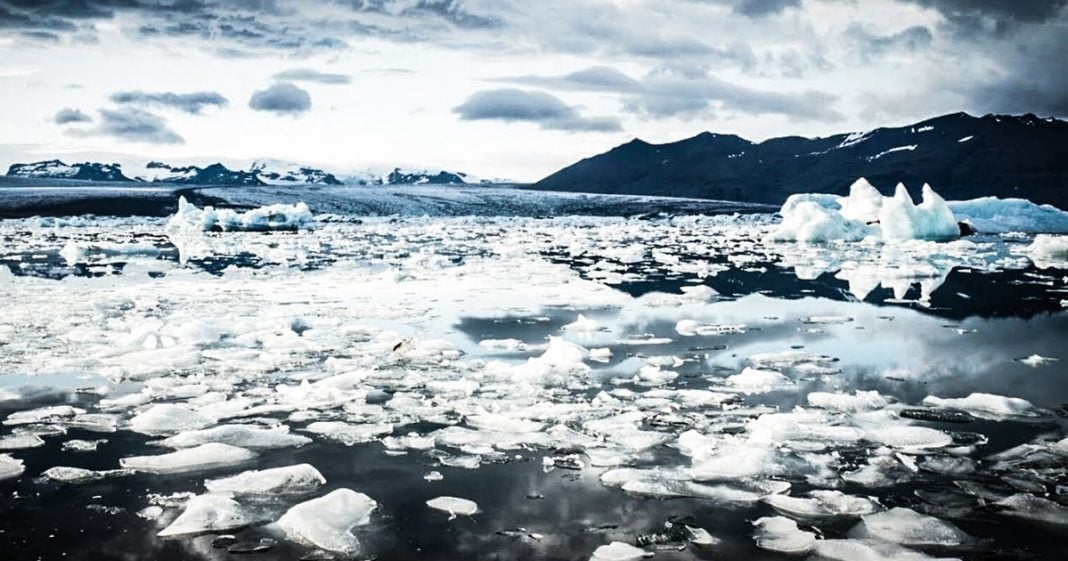 According to a new report from the NOAA, climate change-related weather disaster cost the United States more than $300 billion in 2017. In spite of this, the federal government is still trying to scrub any mention of climate change from their records while the Administration outright denies that the problem exists and openly mocks those who trust science. Ring of Fire’s Farron Cousins discusses this.

According to a recent report by the NOAA, the National Oceanic and Atmospheric Administration within the federal government, weather and climate-related disasters in the year 2017 cost the United States $306 billion. We had 16 different events take place in the United States that each individually cost us more than $1 billion apiece. Obviously, those include Hurricanes Harvey and Irma and all of the other ones that we had, the wildfires out in California, the droughts and the floods everywhere else, the mass of snowstorms that we had prior to the end of the year. There’s no telling how much the ones that we’ve had so far in the first 10 days in 2018 have cost us. More than $300 billion in climate-related disasters in one year, making 2017 officially the most expensive year on record for weather and climate disasters here in the United States.

Yet somehow, in spite of having to pay $306 billion to mitigate the damage that’s being caused to this country by climate change, instead we’re being told that climate change is just too expensive of a problem to address. We can’t afford to impose these new regulations on corporations to make them stop spewing carbon into the atmosphere. We can’t afford to put up more seawalls in areas that are going to be damaged and devastated by rising sea levels. We just can’t afford it. Well guess what, idiots? We’re already paying for it because we’re not doing anything about it. At the same time that these disasters are taking place and we’re losing hundreds of billions of dollars as a country because of it, this administration has decided to scrub the mission of climate change from government websites and official EPA reports. They want to pretend like climate change doesn’t exist, even though they’re willing to write checks to cover the expenses of it.

That’s not how this works. This is not how you sustain a country. It doesn’t matter if Donald Trump gets on Twitter and brags about the fact that the stock market is doing great, reaching all time highs. Really? We just gave up a couple hundred billion dollars because of climate change. I’m sure the people of this country would rather have that money back than they’re interested in what the stock market is doing today because the money that the federal government has and spends on these things is money that they could be spending on other things. Had we properly addressed the issue of climate change back when George W. Bush was president or, hell, even during the Obama administration, we wouldn’t be paying out $300 billion today.

Instead, rather than spending that money on a universal healthcare program or debt-free college or giving teachers a raise or repairing roads and bridges, we’re having to spend that money just to put cities back the way they were. Not to make them better, not to improve them, not to increase energy efficiency or get people to the doctor. Just to put things the way they were. Nothing is better. It’s just how it was before it was destroyed. We’re going to continue doing this. My prediction is that 2018 is going to surpass 2017. We’ll be paying more than $306 billion and at the same time, we’re still going to see idiots like Donald Trump mocking people who accept the truth of science, mocking people who understand that climate change is real, all the while ignoring the fact that all of these weather and climate disasters we’re seeing are a direct result of climate change.