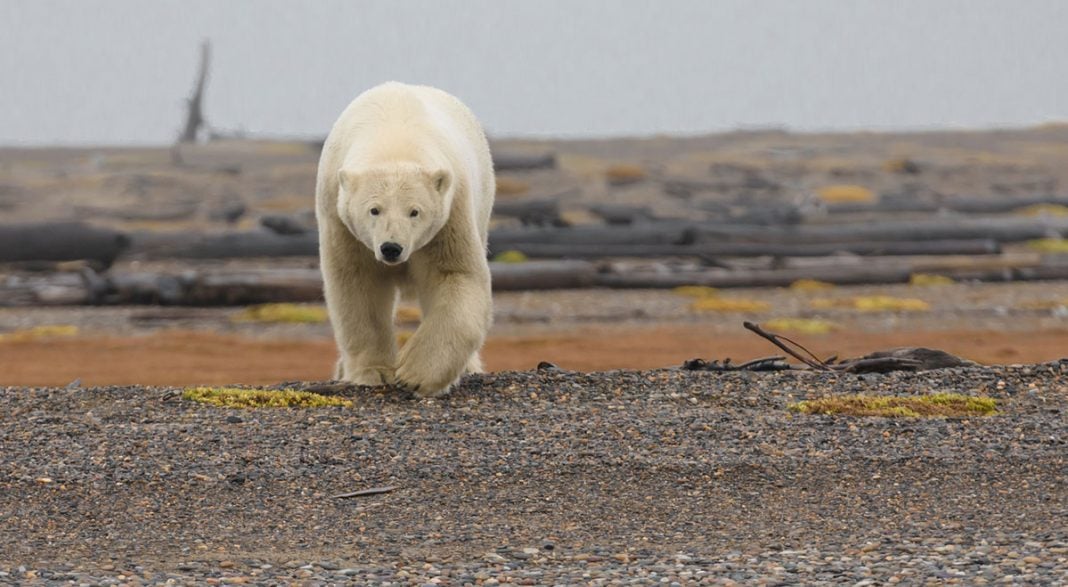 This past September, the California cities of San Francisco, Oakland and Santa Cruz filed lawsuits against five major oil companies, alleging that they bear primary responsibility in causing global climate change. This week, New York City – which, along with the rest of the Eastern seaboard, has been experiencing unusual weather extremes – has filed its own complaint against the “Big Five.”

The named defendants are BP, Chevron, ConocoPhillips, Exxon-Mobil and Royal Dutch Shell. The city is seeking an undisclosed amount, reported to be in the billions of dollars, for protection from the consequences of climate change. According to the complaint, “…the City seeks to shift the costs of protecting the City from climate change impacts back onto the companies that have done nearly all they could to create this existential threat.”

In a media statement, mayor DiBlasio said, “This is a tragedy that was wrought by the fossil-fuel companies, [so] we are going after those who have profited.” He added, “What a horrible, disgusting way to profit.”

The complaint, filed on Wednesday in Manhattan’s U.S. District Court, also points out that “the very climate disruption and injuries that Defendants’ scientists and consultants warned them about decades ago have now arrived.”

Defendants in the case have lost no time responding to the allegations. Most of them are the same tired, old arguments that the fossil fuel industry and its enablers on Capitol Hill have been spouting for years. Echoing the excuses that right-wing politicians continue to provide in their responses to citizen concerns, a spokesperson for Shell said the company considers climate change to be “a complex societal challenge that should be addressed through sound government policy and cultural change to drive low-carbon choices for businesses and consumers, not by the courts.”

Unfortunately, as the last twelve months have shown, the current Federal government has no intention of instituting such policies – and although “free-market environmentalism” has offered some solutions, it fails to deal with the serious and more immediate threats posed by a rapidly-changing climate. Furthermore, free-market environmentalists continue to make the long-discredited argument that “climate change involves scientific uncertainties.”

So far, government has failed – miserably, and willfully – to address the threats posed to the planet by the use of fossil fuels, and the free market’s attempts to turn things around represent no more than token efforts. While Chevron considers New York City’s lawsuit to be “factually and legally meritless” and Exxon-Mobil insists that the courts are not the place to find solutions, the fact remains that the judiciary represents our last best hope. If legal action cannot reverse climate change or ward off its effects, it can at least be used to hold accountable those who are responsible.