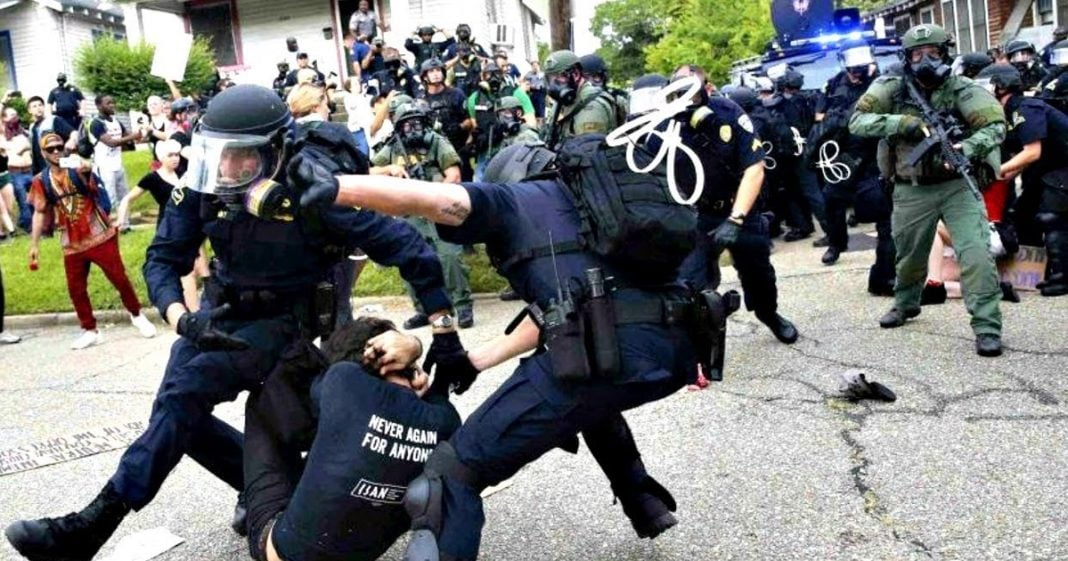 At Trump’s inauguration, around 200 protesters and journalists were mass arrested and now face up to 70 years in prison on baseless charges. Many other legal assaults on civil liberties are in the works around the country, from treating anti-fascists as “domestic terrorists”, to legislation protecting drivers who run over peaceful marchers.

To explore what this means for U.S. activists today, Abby Martin sits down with constitutional rights lawyer Mara Verheyden-Hilliard, head of the Partnership for Civil Justice Fund (JusticeOnline.org), a premiere legal organization defending protest rights. Verheyden-Hilliard has litigated, and won, several cases against the U.S. government for mass arrests and other types of repression.