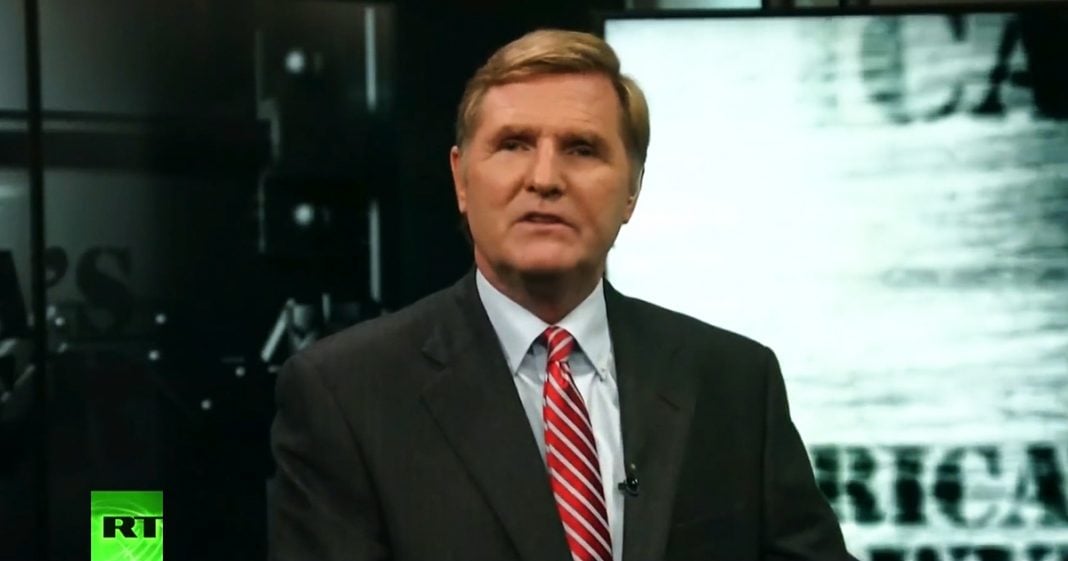 Via America’s Lawyer: Mike Papantonio highlights a Missouri judge’s decision to uphold a lawsuit that seeks to hold J&J accountable for their cancer causing baby powder.

Finally night, some good news is Johnson & Johnson failed to escape another case involving its cancer-causing baby powder. A judge in Missouri rejected arguments from Johnson & Johnson that claimed the city of Saint Louis had no jurisdiction to hear a multi-plaintiff lawsuit against them. The lawsuit that involves 59 plaintiffs was filed in Missouri because J&J manufacturers their product in that state. And because of that, the company said that the court does not have the jurisdiction to hear out of state plaintiffs. J&J has known for decades that their talc powder causes ovarian cancer. No question about that.

Juries have already returned six jury verdicts against them, ranging from $72 to more than $400 million. The hazards are so obvious that even Johnson & Johnson’s talc supplier began to place warning sheets about cancer associations on the talc that they sold to J&J. They of course didn’t pass that warning along to consumers. Thankfully, the Missouri judge made the decision to force the company to face more trials. One thing is for certain, I can promise you this: the huge verdicts against J&J will continue to roll in because the evidence against that company is so overwhelming.