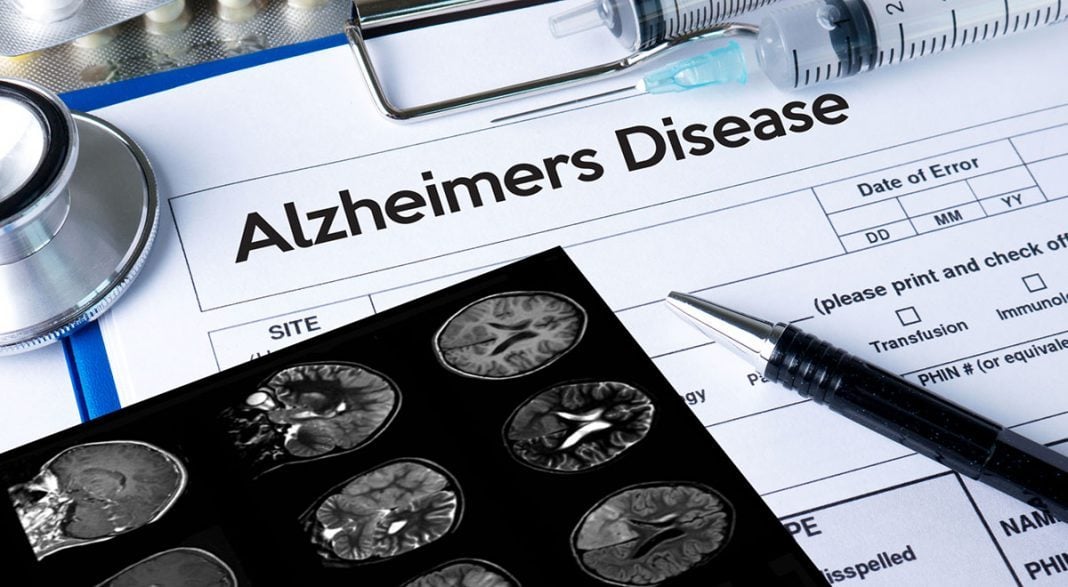 After a number of failures in the quest to find treatments for age-related neurological disorders such as Alzheimer’s and Parkinson’s, drugmaker Pfizer has announced that it will be discontinuing all further research into this increasingly important area. The company’s announcement comes in the wake of a number of failed attempts by several pharmaceutical companies to develop a treatment for dementia.

With longer lifespans and an aging population, the number of Alzheimer’s victims is rising rapidly. Billionaire philanthropist and Microsoft founder Bill Gates, who recently invested $50 million of his personal funds in the Dementia Discovery Fund, points out that Alzheimer’s takes a huge toll on society as well as those who suffer from it and their families. “It’s a huge problem…the scale of the tragedy, even for the people who stay alive, is very high,” he says.

Unfortunately, finding an effective treatment to slow, stop or reverse Alzheimer’s has proven elusive, even though recent experiments and studies among non-profit institutions have shown promise. In August of 2010, Eli Lilly halted development of semagacestat, a medication researchers hoped would prevent the buildup of amyloid plaques in the brain, a primary cause of Alzheimer’s, after study participants showed a significant decline in cognitive function. In November 2016, the same company announced the failure of a clinical trial involving another anti-amyloid drug, solanezumab. Last month, Biogen and Japanese drugmaker Eisai announced the failure of its Phase II trial for an experimental treatment known as BAN2101.

Pfizer’s most recent attempt to develop an Alzheimer’s treatment, bapineuzumab IV, was discontinued in 2012 after it failed to meet clinical endpoints during a Phase III study.

The decision to discontinue Alzheimer’s research was strictly a business one. Although Pfizer stock value has risen over 10 percent over the past year, that figure was disappointing compared to the pharmaceutical industry as a whole. According to a company statement, it was “an exercise to reallocate [spending] across our portfolio, to focus on those areas where our pipeline, and our scientific expertise, is strongest.” As a result, 300 jobs will be cut, primarily at facilities located in the Boston, Massachusetts area. The reallocated funds will be channeled into other areas of research, primarily pain medications.

A few other major pharmaceutical companies plan to pick up the slack, including AstraZeneca, Biogen and Eli Lilly, despite previous failed attempts. That may not go over with more conservative investors, since financial analysts consider such projects to be high risk. Most of the research into Alzheimer’s treatments going forward will be taken up by small start-up companies and at public universities.

Despite the numerous setbacks and challenges involved, Gates remains optimistic. He believes effective treatments for this debilitating and devastating neurological disease will be found within the next ten years, provided funding into focused, innovative research continues to be available.