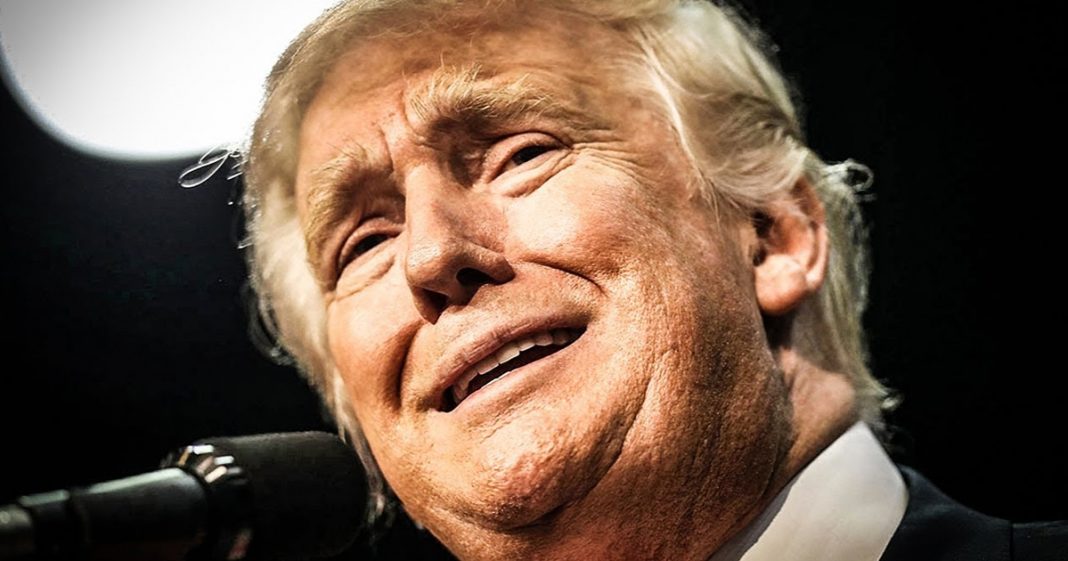 News outlets owned by Rupert Murdoch have gone all-in to defend the President against the ongoing special prosecutor’s investigation, and their latest attack on Robert Mueller and his team is their claim that the grand jury is racist against white people. They believe that since 11 of the 20 jurors are non-white, Trump and his white buddies won’t get a fair shake. Ring of Fire’s Farron Cousins explains why this is absolute nonsense, and a diverse jury is the ONLY way we’ll ever make any headway in the investigation.

The latest one, which actually came out of the New York Post and was then echoed by people on Fox News, is that the actual grand jury itself, the 20 people on that grand jury, are racist against white people. Because of that, Donald Trump, Trump Jr., and Kushner, and all the rest of them, could never possibly get a fair shake, because as we know, as Fox News has told us already this week, it’s just so damn hard to be a white person in the United States, especially when you’ve got all these black people sitting on a grand jury, which by the way, it’s only 11 out of 20. Still, that’s enough for them to claim that this whole thing is racist. We’ve got to throw out the jury, pack it with a bunch of people that look just like Trump, and that’s the only way to get true justice in the United States.

Well, I wonder what they think about the fact that when a black person just gets shot by police for doing absolutely nothing, or otherwise killed by police for doing absolutely nothing, and then that cop goes before a grand jury that’s made up of a bunch of white people and not a single black person on there, I wonder what they think about that, because that doesn’t seem fair to me. Yet, that’s the way that the justice works sometimes. I do not think for a second that any of the members on that grand jury are racist against Donald Trump and the members of his administration. I think they actually care about the future of the country. Maybe that’s just me.

Fox News went even further than the New York Post. They said that these people looked like they could’ve been pulled out of Bernie Sanders rally. Well, that’s probably a good thing. That means they understand what’s important in this country. The New York post said that these people looked like they were probably pulled from a Black Lives Matter rally. Again, what’s wrong with that? Aren’t the kind of people, the the kind of activist people, the kind of people who understand what’s happening in this world, aren’t those the ones that we want making decisions? Don’t we want somebody who understands the way the world works and the way it should work? Shouldn’t they be the ones making these decisions?

The bottom line is that Republicans are getting absolutely terrified about the fact that this investigation, one, is still ongoing, and two, is showing now signs of stopping. More indictments are likely going to be on the way within the next few weeks. Republicans, Fox News, and both New York Post and Fox News are owned by News Corp., Rupert Murdoch, and they’re both repeating the same talking points, so we’re going to see more of this coming out of Fox News and other News Corp. properties. Basically, they understand that shit is about to get real with this investigation, even more real than it already has. They’ve got to do everything in their power to convince their less educated, less informed, audience that this investigation is biased, that Mueller is biased, that the jury is racist, and that everyone is just out to get poor little Donald Trump, who only wanted to make America great again.