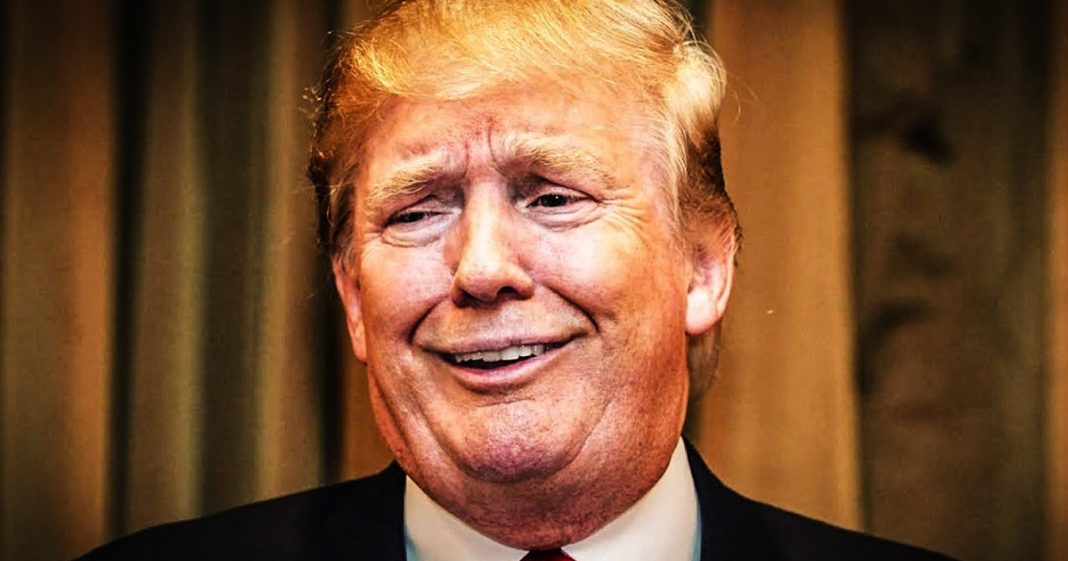 According to Republican strategist Rick Tyler, Republicans in Washington, D.C. are likely to turn on Donald Trump and support impeachment efforts against him if the Democratic Party sweeps the upcoming midterm elections. This theory has some merit to it, as Ring of Fire’s Farron Cousins explains.

According to a Republican Strategist, Rick Tyler, during a recent interview with Joe Scarborough and MSNBC, republicans in Washington DC, in both the house and the senate, are absolutely willing to turn on Donald Trump if the circumstances are right. And according to Mr. Tyler, those circumstances will be when the republicans get their asses handed to them in the 2018 mid-term elections. Mr. Tyler believes that if the democrats sweep these coming elections in November of this year, if they take back the house and get a majority in the senate, then republicans in both those chambers of congress are going to go along with their plans to impeach Donald Trump or possibly invoke the 25th amendment showing that Donald Trump is mentally unfit to hold his office.

And the reason for this is because, one, if the republicans lose the mid-term elections, they will not really have the power to stop these things from going forward. But two, if a big enough sweep happens, the republicans will be forced to look at the damage that Donald Trump has caused to their party, and then they can become the pro active ones to remove him from office. And then tell their voters, “Look. We’ve saved republicanism.” Now that’s something that I’ve actually been saying for the last few months with people like Paul Ryan and Mitch McConnell. Either one of them could have stood up at anytime basically in the last six months, possibly even before that, and said, “We’re not gonna support Donald Trump. We’re gonna support efforts to remove him from office.”

Yeah, Trump would have gone after you on Twitter, but what does that matter? That amounts to absolutely nothing. You could have stood up and said, “I don’t like what he’s doing to my party, to my country. We’re gonna get rid of him and we’re gonna take it back.” And instead of Donald Trump hurting republicans in the mid-terms, suddenly you look like a party that actually cares about the future of the United States. You become the hero of the day, and the democrats have to sit idly by and watch you take all the credit for something they wanted to do.

That’s what could have happened and Rick Tyler is telling us that that’s basically what’s gonna happen if democrats take the house and the senate in 2018. Now republicans aren’t gonna get the credit for it that they wanna get. But some of them, the ones who turn may be able to go back to their constituents and say, “This guy was mentally unfit. He was corrupt as hell. And he was destroying not just the country, but also our party. And that’s why I did this. And that’s why you should vote for me for reelection.”