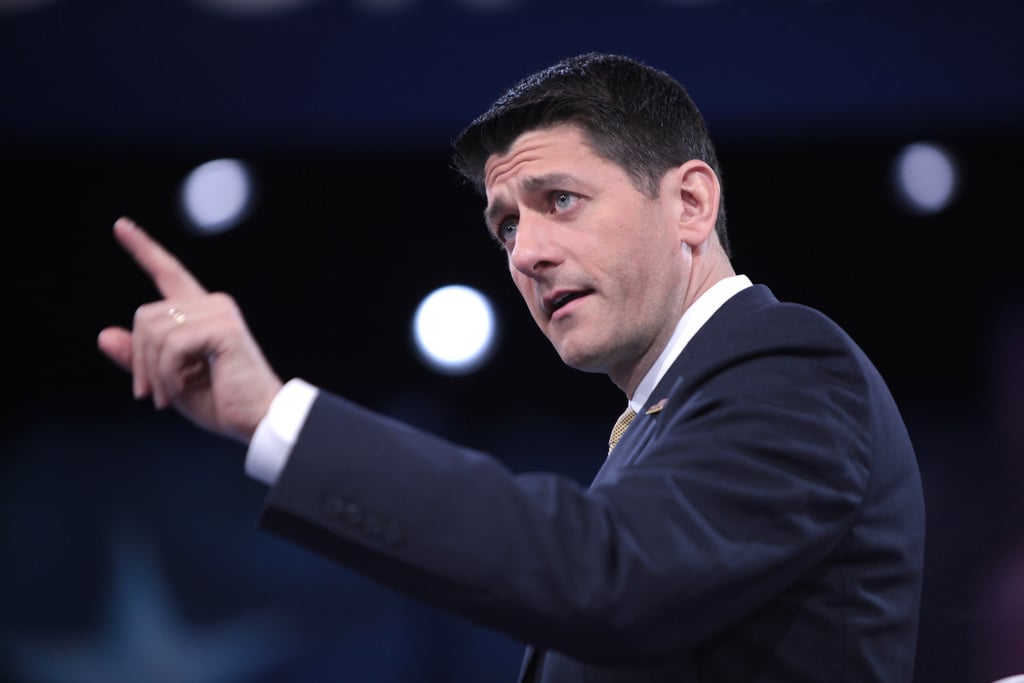 Paul Ryan has made no secret of his contempt for Social Security, which he dismissively calls an “entitlement” (it’s not – it’s an insurance policy that everyone pays into, at least until they make $127,200). He calls such social programs “the big drivers of our debt,” even as Congress approves a massive $80 billion increase in military spending (twice what Trump asked for) and equally massive tax cuts for the wealthy and corporations.

Here’s Paul Ryan’s dirty little secret – were it not for Social Security, chances are he’d be working for the family business today.

Here’s how it happened.

During the early to mid-1980s, young Paul was an average kid of an average, comfortable middle-class family. Attending a public high school in his hometown of Janesville, Wisconsin, Paul got an early start in politics, serving as junior class president and student body representative to the local school board. He also managed to hold a part-time job as a grill cook at a local fast food restaurant.

Young Paul’s life was turned on its head when he was 16 years old. One summer morning, while his mother was out-of-state visiting family and his brother was working for the city parks department, Paul was home when he received a phone call from his father’s secretary, informing him that there were clients waiting. When Paul went into the bedroom, he found his 55-year-old father dead of a heart attack.

In a story published several years ago in the New Yorker, Ryan said, “It was just a big punch in the gut.” He also added, “I concluded I’ve got to either sink or swim in life…I grew up really fast.”

Indeed…not long after his father’s untimely death, his mother went back to college in order to study interior design, and his grandmother – suffering from dementia – moved in with the family. Ryan was obligated to help in caring for her.

Ryan has also said that his experiences losing his father and having to become a caregiver to an elderly relative with Alzheimer’s “…made me sort of a self-starter and scrapper.” No doubt, it was a contributing factor in making him a disciple of the patron saint of callousness and selfishness, Ayn Rand.

But here is the kicker. While most families faced with the sudden loss of a breadwinner face extreme financial hardship, young Paul was fortunate. From the day his father died up until his 18th birthday, Ryan received Social Security benefits! It was this “entitlement” that enabled him to go to college, where he earned a degree in economics and political science – so he has no worries about student loan debt hanging around his neck for the remainder of his life (and beyond).

Several media sources reported on this back in 2012, when then-Presidential candidate Mitt Romney was considering Ryan as his running mate. However, people seem to have short memories when it comes to such things. This year, as we head into mid-term elections that may determine whether or not American democracy even survives, it’s worth revisiting Ryan’s contemptible hypocrisy and his “I got mine – screw you” mentality.

It’s time to send Ryan back to Wisconsin — and hopefully, a career change (maybe in construction).