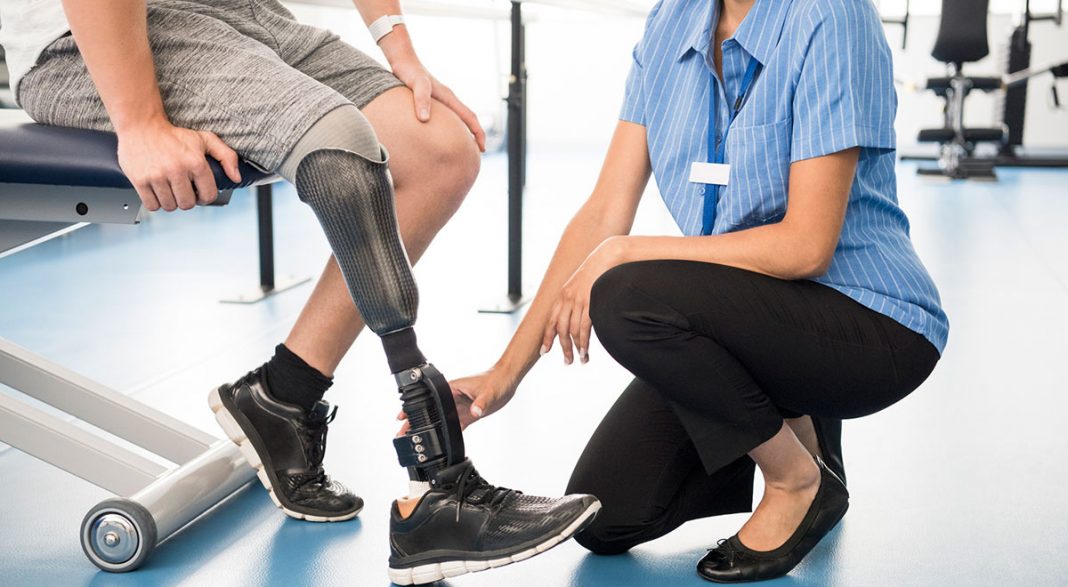 Two recent lawsuits have brought renewed attention to the amputation dangers of Invokana. Both plaintiffs wound up undergoing foot and below-knee amputations after less than a year of being on the medication. Meanwhile, some doctors are taking their diabetic patients off Invokana – while others are adopting a “wait and see” approach.

One of the plaintiffs, a 60-year-old male, began taking Invokana in January 2015. Within 12 months, he had lost his left foot and his right leg below the knee. The other complaint was filed on behalf of a 53-year-old man who started an Invokana regimen in April of 2015. He underwent a below-knee amputation on his right leg the following December.

Both plaintiffs have discontinued Invokana. The complaints allege that drug manufacturer Johnson & Johnson have been aware of the amputation risk for years and chose to withhold that information from physicians and patients. The European Medicines Agency issued a warning in 2016 based on indications of a possible link between Invokana and amputation risk while scientists continued to investigate. That link was confirmed in 2017 when the company’s own studies demonstrated a clear association between its product and a 100% greater risk of amputations. Since last May, the FDA has required all packages of Invokana to carry a black box warning to that effect.

Several doctors and health care systems have been removing patients from Invokana as a result of this information over the past several months. At the same time, other physicians treating diabetic patients believe such actions are premature. Dr. Steve Edelman, a diabetic researcher at UC San Diego who was himself diagnosed with Type 1 diabetes as a teenager, is one of them. “There’s a little bit of inappropriate panic going on right now,” he says. “The risk is still pretty darn small, with no real explanation for the mechanism.” Referring to other dangers that have been associated with Invokana, Edelman adds, “Bladder cancer and bone fractures have been seen with other drugs in the same class but without the hysteria.”

Edelman respects his colleagues’ decisions when they switch their patients to an alternative medication. His primary concern is that patients on Invokana will suddenly stop taking medication altogether without adopting a replacement. Alternatives include Farxiga and Jardiance. Like Invokana, both of these products are SGLT-2 inhibitors, and have similar mechanisms of action. However, neither of these have been associated with an elevated amputation risk.