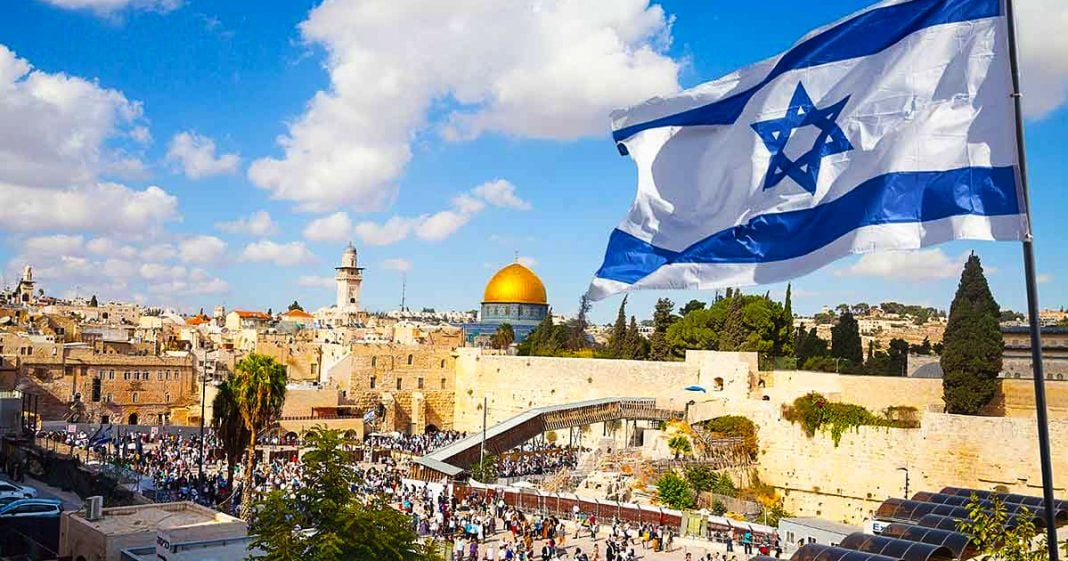 President Donald Trump has announced that the United States Embassy in Israel will be moved to Jerusalem, as he is recognizing Jerusalem as the Israeli capitol, a move that has been widely condemned by the UN and worldwide. Dr. James Zogby joins Richard Eskow on The Zero Hour to talk about this move by the Trump Administration.