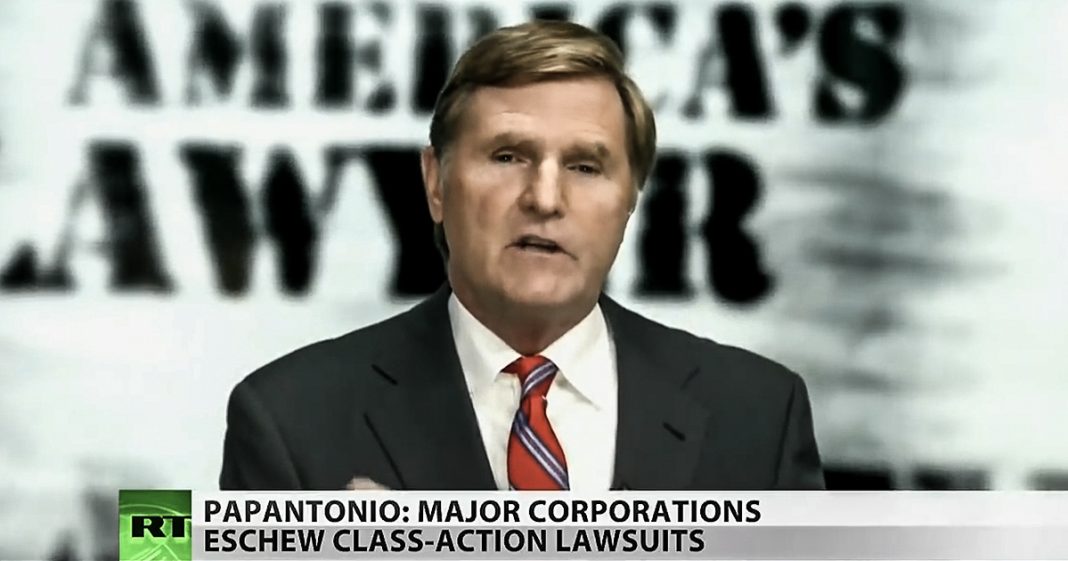 Via America’s Lawyer: Mike Papantonio talks with Anya Parampil about how sanctuary cities are becoming the new target for anti-immigration lawsuits.

Well, immigration, look. You’re going to see a lot of lawsuits that have already started to develop. That would probably be my second call on where we’re going to see the trend going and where we’re seeing the trend already develop this year. This distinction between the two different camps, one camp, for example, you’ve got the immigration reform law institution. You are going to see them filing lawsuits at a breakneck speed throughout this country. And they’re going to be saying, sanctuary cities, you don’t have the right to do this to taxpayers. You don’t have the right to bring in immigrants and house immigrants. And they’re going to be arguing [inaudible 00:00:37], you’re affecting health. You don’t have enough money to pay for law enforcement. There’s not enough money to pay for housing. These lawsuits are going to start at a breakneck speed because of the message that Sessions is sending to America. And that is immigration is a huge problem. We’ve got to do something about it.