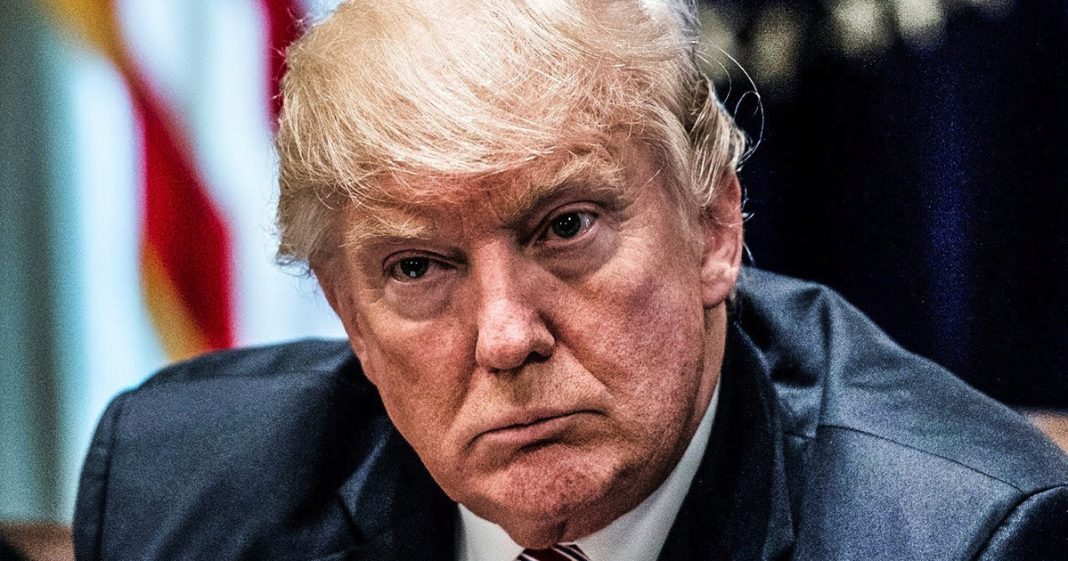 The EPA, under the leadership of climate change denier Scott Pruitt, has spent more than $100,000 in taxpayer dollars to hire a Republican-run opposition research firm to dig up dirt on reporters, monitor press coverage, and help them craft their anti-science messaging into a more public-friendly tone. If they really want good press coverage, maybe they should stop screwing over the environment and do their actual jobs. Ring of Fire’s Farron Cousins discusses this.

It was recently announced that the Environmental Protection Agency had hired a republican controlled PR firm to help with their entire media strategy, and come up with better ways to sell their anti-environmental views and decisions to the American public. At a cost of $120,000, which comes from US tax payers, they’ve hired a firm run by the man who ran Mitt Romney’s 2012 presidential campaign, to help them with their media messaging, to help them monitor the press, and more importantly, help them find out which reporters aren’t exactly being the friendliest to the EPA.

Now, this organization that they have hired again, run by a former republican campaign specialist, they do dig up dirt on reporters when necessary, to help their clients better attack these reporters in an attempt to undermine their story, so that’s certainly one thing we’re very likely to see the Environmental Protection Agency start doing. Is that very becoming of a government agency? Absolutely not.

It’s downright deceitful, dishonest, and possibly unethical. What’s important here, is that the EPA, Scott Pruitt, the climate change denier in charge of the EPA, is so desperate to sell his anti-environmental policies to the American public, that they’re willing to spend our tax dollars to hire a republican controlled PR firm to help them craft it better.

For example, when they want to do something like repeal the Clean Air Act, they’ve got to soften that message a little bit to help Americans understand that yeah, more of you are going to die from air pollution related diseases like asthma attacks, and things like that, but those poor corporations are having to spend so much darn money to comply with this, that a couple of deaths here and there, maybe it’s your kid, maybe it’s your parents, maybe it’s you, don’t you think that’s worth it? There’s really no way to soften that message.

If the EPA actually wants people to accept the things they’re doing, then how about you start doing your job, and protecting the environment. Hell, it’s right there in the title of your agency. That’s your mission, environmental protection. That’s what you do. You’re not the Corporate Protection Agency, you’re not the Regulation Destroying Agency, you are the Environmental Protection Agency. Do your job. That’s all we’re asking.

Protect our air, protect our water, prevent toxic waste from seeping into our back yards, or fracking chemicals from coming out of our tap water. Not that big of a deal. Not that big of a hurdle. And yet for some reason, the Trump administration, the EPA, Scott Pruitt, are so heavily in the pockets of the dirty energy industry, and the chemical industry, and all of the other major polluters out there, that they would rather hire a PR firm at our expense, to sell us these horrible policies that will inevitably, get American citizens killed.