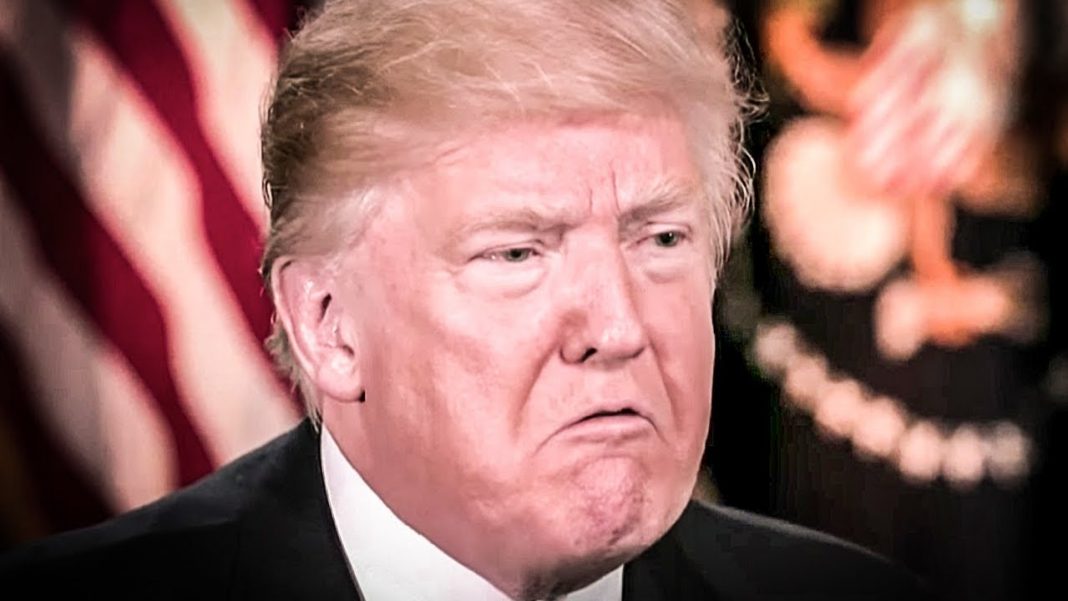 According to recent statistics, young voters who identify as Republicans are overwhelmingly disgusted by both Donald Trump’s actions and his policies. Believe it or not, the young generation of Republican voters are far more open minded and socially & environmentally conscious than their aging counterparts, so we might just be one generation away from decent government. Ring of Fire’s Farron Cousins discusses this.

For example, the non Trump supporters on the young Republican side actually believe in climate change. They understand that the science is very real, and it’s not made up by greedy scientists. They’re also much more open to things like same-sex marriage. They’re more open to having more open borders, and overall on social issues and environmental issues, and religious issues, and accepting people of other color and faith, they’re actually pretty damn good about it. They think that those things are good. They think that diversity is just fine.

Meanwhile on the other side, the young Republicans who do support Trump, do not by a large margin, believe in climate change. They do not want our borders open, they want that wall built. They do not want anymore Muslims, they support the travel ban. They do not believe that, you know, other races are equal to theirs. They hold racist beliefs. So, they’re more like mini Donald Trumps. But, the reason that they’re so insignificant is because that represents a very small fraction of the number of young Republicans in this country.

So Donald Trump being elected president, rather than having the, I guess, “Hope,” that he had thought he would bring to the Republican Party is actually turning more Republicans away, especially the young ones. The people who, regardless of your political identification, are entering a job market fresh out of college that has nothing to offer. They’re saddled with student loan debt. That’s not just a Democrat thing, or a Libertarian thing, that’s everyone. They’re, you know, faced with an environment that’s being destroyed by corporations and brain dead politicians. They understand that because they have eyes, and they see what’s happening around them. And more importantly they can read, and they understand that scientists really have nothing to gain from, “Making this up,” as Republicans claim.

So, there is hope for the future of the Republican Party. Because, just think about this, as the older generation of Republicans move into the light, those old racist beliefs are going to start dying off. It may take a generation, it may take two. But, if this trend continues among young Republicans, and if the Democratic Party on the younger side continues to move further to the left, eventually, hopefully in my lifetime, we will have a government who is made up of people who are either center, or far left. And that far right extremist will have been extinct for a couple of decades, hopefully by that point.