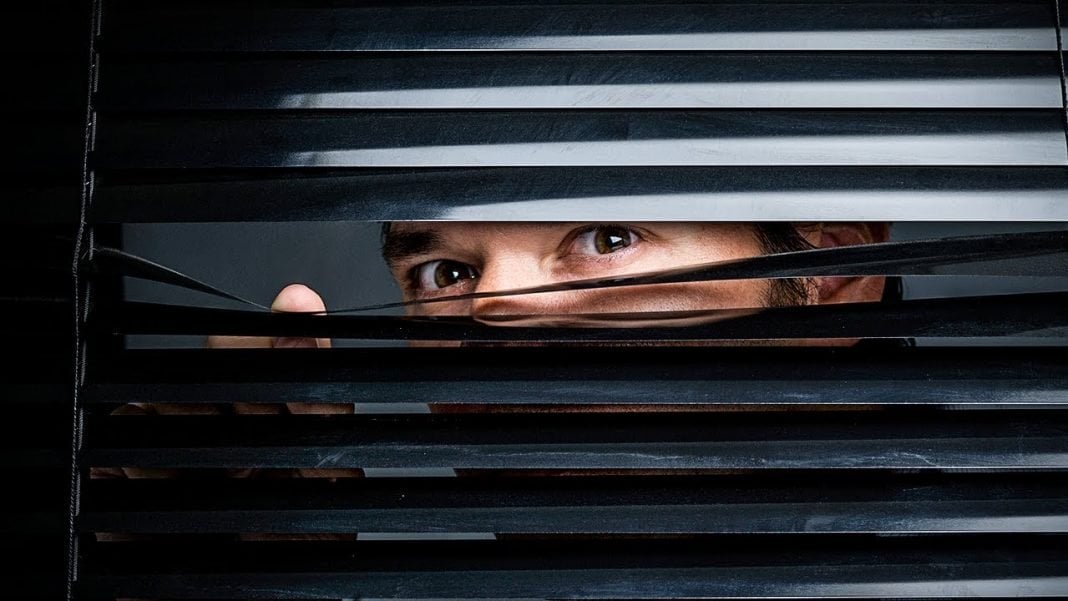 According to recently leaked documents obtained by The Guardian, corporations across the globe have been hiring spies to both infiltrate and gather information on citizen activist movements. Not only is this a disgusting move by the corporations that are attempting to run our lives, but it shows how terrified they are of the power that citizens hold. Ring of Fire’s Farron Cousins discusses this.

According to recent documents that were leaked and published to The Guardian in the United Kingdom, corporations all across the planet have been employing spies to go infiltrate activist organizations to find out exactly what those organizations are up to. According to the documents, companies like Porsche, Caterpillar here in the United States, the Royal Bank of Scotland, all of them, among many others, have engaged in this kind of work hiring spies to infiltrate activist groups.

Here are the types of groups they’re targeting. They’re going after anti-war groups. They’re trying to infiltrate those. They’re trying to infiltrate environmental groups to find out what they’re doing and hopefully commit some kind of espionage to derail the entire thing. We saw this happen with Sea World, where they hired people, corporate spies if you will, to go and join up with these anti-Sea World groups and attempt to take apart the organization from the inside.

Now, according to these documents, we understand that corporations all around the globe are doing the exact same thing, taking a page out of the Sea World playbook and trying to dismantle these activist organizations who fight against these companies from the inside.

But here’s another thing that this story means, and this is something I think has been missed in some of the coverage about this even though there’s been very little coverage about it. The fact that these corporations are having to hire spies to infiltrate these activist groups shows how important and effective these groups can be. When you have environmental groups out there fighting every day against oil extraction and fracking and things like that to the point that these companies have to hire people to go in and infiltrate them and find out what they’re up to, that means that the activists are winning. When you have anti-Wall Street, anti-banker groups coming together, trying to expose the corruption taking place in the global banking industry, when the banks feel the need to send spies in there, it’s because those activist groups are being effective. They’re exposing corruption at the highest levels, letting the public not just here in the United States but everywhere, in every country, understand just how corrupt these businesses are.

This report by The Guardian is an extension of that. It shows how terrified corporations are. It shows how callous they can be. More importantly, it shows how corrupt they truly are. If they feel the need to go out there and infiltrate these activist groups, it’s because they don’t want their corporate conduct exposed. They’ve been doing things that they don’t want the public to know about because they’re afraid of the public backlash that’s going to take place or the boycotts or the mass exodus of shareholders and investors that would take place if this kind of conduct was exposed.

Well guess what? Out of your dirtiest deeds, hiring these corporate spies, was just exposed. That just shows, one, that corporations will go to any length possible to cover up their corruption, but more importantly, that these activist groups are starting to make these corporations sweat, and that is good news.