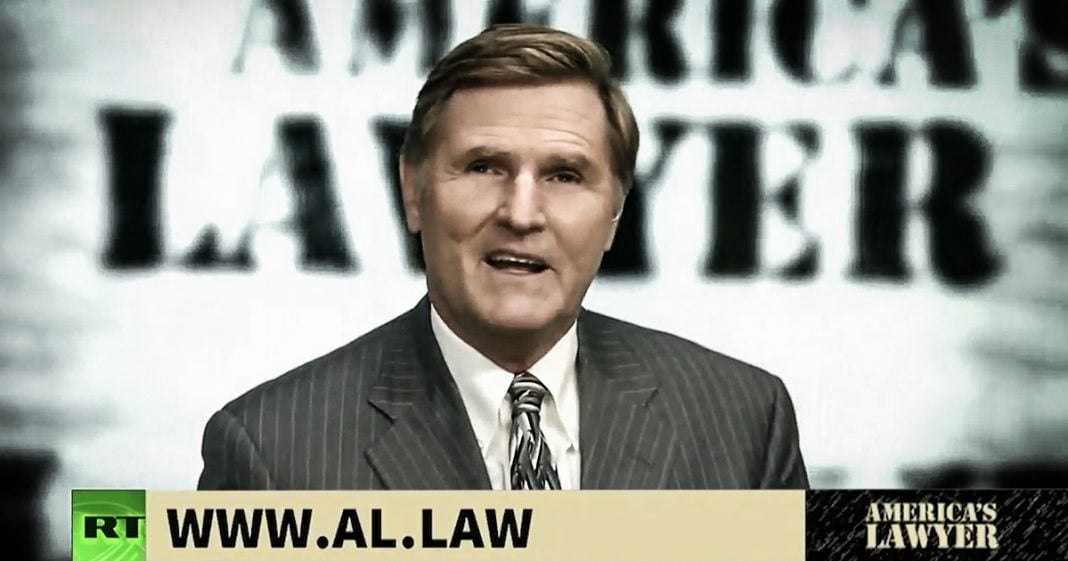 A former Volkswagen executive is being sentenced to seven years in prison. This is after he pleaded guilty to charges of violating the US clean air act by rigging VW vehicles with a device that allowed them to cheat emissions tests.

Oliver Schmidt was the chief of Volkswagen’ engineering and environmental office in Michigan at the time the emissions scheme was discovered. He was arrested by the F.B.I after authorities determined Schmidt mislead investigators by hiding the fact that he knew VW was intentionally cheating US emissions tests.

Overall Volkswagen as a company has admitted guilt to charges of conspiracy to commit wire fraud, violating customs laws, and obstruction of justice. And since they were caught selling phony “environmentally-friendly” vehicles the company has bought back many of those cars from consumers while also paying billions of dollars in penalties.

Oliver Schmidt of course isn’t the only cooperate executive that has committed heinous crimes against Americans. But his sentencing could be a step in the right direction that gives no special privileges to white collar criminals within our justice system.

There are plenty of big pharma executives and wall street CEO’s that deserve to sit in a cell right next to Schmidt.