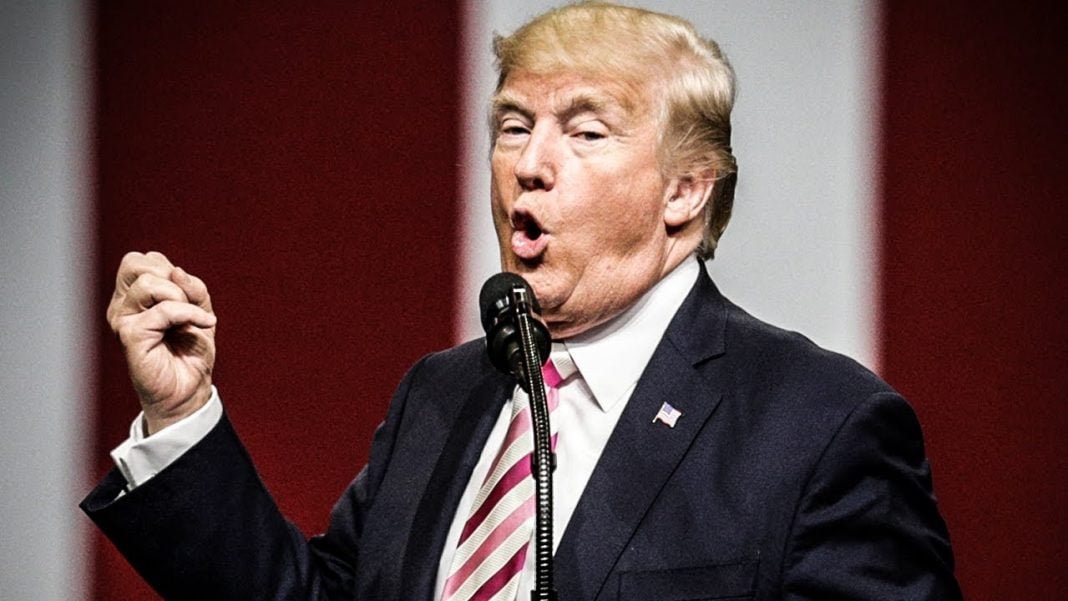 When you lose even the most hardcore conservative mouthpieces then you know you’ve done something wrong, but that is exactly what has happened to Donald Trump as conservative columnist and talking head George Will has officially declared that Trump is the worst president in American history. Will isn’t wrong in his assessment, and Ring of Fire’s Farron Cousins explains how Trump’s actions are harming the future of the Republican Party.

Donald Trump is the worst president to ever serve in the White House in the United States. Now, those of you watching this video probably understand that already. We’ve said that plenty of times. But this time it’s actually not even coming from me. That phrase is coming from George Will, a hardcore conservative columnist and talking head for the Washington Post. According to George Will, Donald Trump is the worst president who has ever served in the White House because of his grotesque, that’s the word he used, endorsement and support of Roy Moore in the state of Alabama. He said that because Donald Trump was willing to overlook all of the pedophilia allegations against Roy Moore, because he overlooked that and just said, “Screw it. We need the vote anyway.” He has proven that he is the worst person to ever serve in the Oval Office in the history of the United States.

Now, I both agree and disagree with Roy Moore. I agree a hundred percent he’s the worst we’ve ever had, but I disagree on the reasoning. I think the support of Roy Moore, the accused pedophile, is just one more thing to add to the list that’s already pretty freaking long at that point. Even if Trump hadn’t endorsed Roy Moore, still would have been one of the worst we’ve ever had. This tax bill that’s going to screw over working class and underclass Americans to give everything to the wealthy, the attempts to repeal and replace and knock 24 million people off their health insurance plan, that was also pretty crappy. The alleged collusion with another foreign superpower to get yourself elected, the 19 plus women who have come forward saying that you sexually harassed or assaulted them, I think that also qualifies as making him the worst. It’s not very often that I’m going to agree with George Will but, in this case, you at least get half of my agreement. We just disagree on the reason.