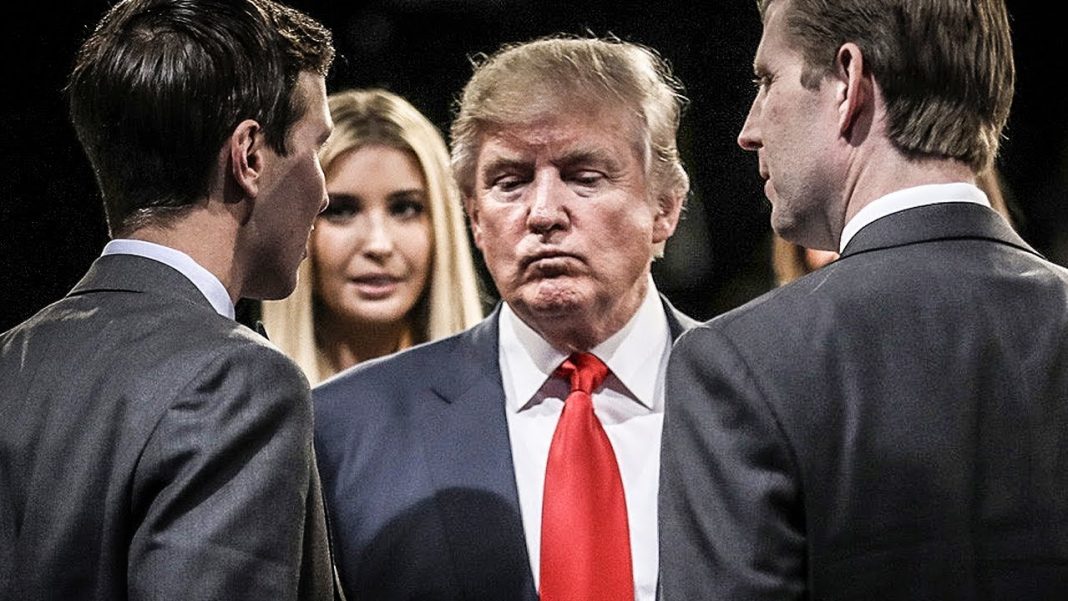 The Secret Service has now spent more than $150,000 just to rent golf carts to protect the president while on his own golf courses. This is absolutely disgusting and a complete waste of limited resources for the agency. Ring of Fire’s Farron Cousins discusses this.

Over the Thanksgiving weekend when Donald Trump decided to play golf damn near every day, the Secret Service was forced to spend $7,500 over that weekend renting golf carts so that they could keep up with the President on the golf course and protect him should the need arise. Keep in mind, these were Trump-owned golf courses. He owns those golf carts. He owns the company. He didn’t have to charge them a dime to rent those golf carts, but he did because he gets that money put back in his pocket.

In this last year, since Donald Trump became President, all the way until the end of November — we haven’t even approached December yet — the Administration, the Secret Service, has spent $150,000 renting golf carts from Trump-owned properties here in the United States. One hundred and fifty thousand dollars. Do you know what the salary for the Secretary of State here in the United States is? A little bit under $150,000 a year. We have spent more on golf carts for the Secret Service than we do on our Secretary of State, and many other governmental positions.

That’s how insane things are in this country right now and, again, the most important thing about this is not necessarily that we’re spending the money, it’s that we don’t have to. Trump owns those golf carts. He doesn’t have to charge them a dime. This is insanity, folks. Donald Trump swore up and down on the campaign trail that if he was elected President, he probably never see his beloved golf courses or properties again because he’d be so damn busy doing his job he wouldn’t have time for golf.

Guess what? In one year, this man has already golfed more than Barack Obama did in eight years, yet every time Obama went golfing, FOX News treated it as if it was a massive scandal. They’re giving this Trump golfing story a big ho-hum, doesn’t matter. Well, it does, especially considering the fact that back in September, the agency ran out of money because they were spending so damn much on golf carts.

If the Secret Service people are as fed up as the rest of us, I would love to see them step down. I love to see them resign and move on and leave Donald Trump all on his own, because he doesn’t know how to handle his job as President. He thinks it’s all nothing but play time, as if he’s some kind of toddler going to preschool.

You actually have to do some work. You can’t bankrupt the Secret Service just because you want to play golf. You can’t spend more at your own properties, money that you get back in your own pocket, than we do on government officials. That is a gross misuse of federal money. Again, that federal money? That came out of our taxes. We’re the ones paying for the Secret Service to rent golf carts from Donald Trump so that they can protect Donald Trump. This story may not seem like it’s a big deal but, when you think about it, when you look at what’s actually happening, this is truly a disgusting story that more people need to be aware of.