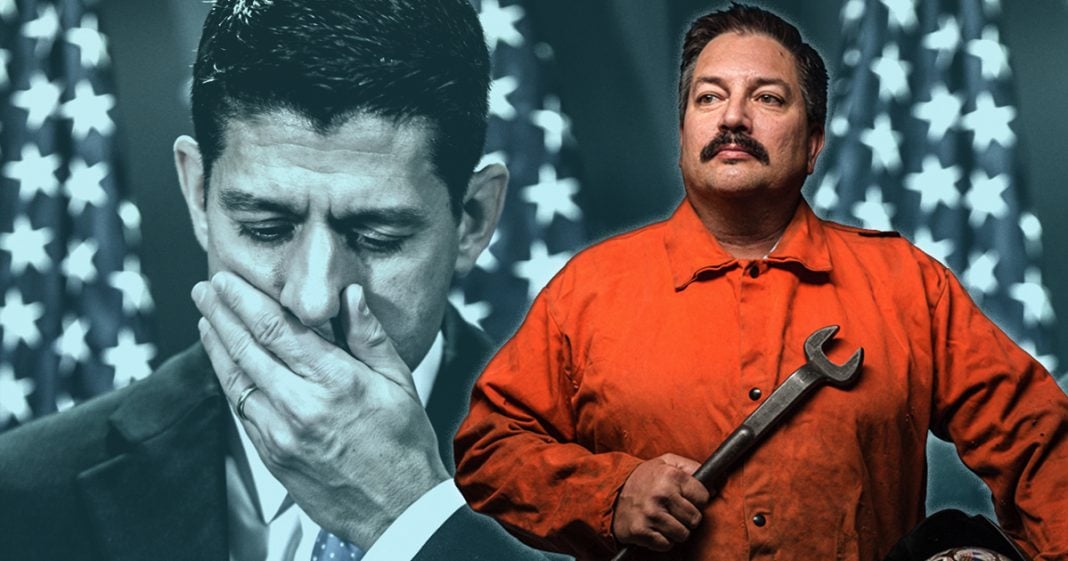 Earlier this year Army Vet and union worker, Randy Bryce, made headlines when he announced that he would run against Paul Ryan for Congress in Wisconsin’s 1st Congressional District. Ring of Fire’s Sam Seder is joined by the “Iron Stache” to discuss how he plans to defeat Paul Ryan and how he can help America’s Working Class.