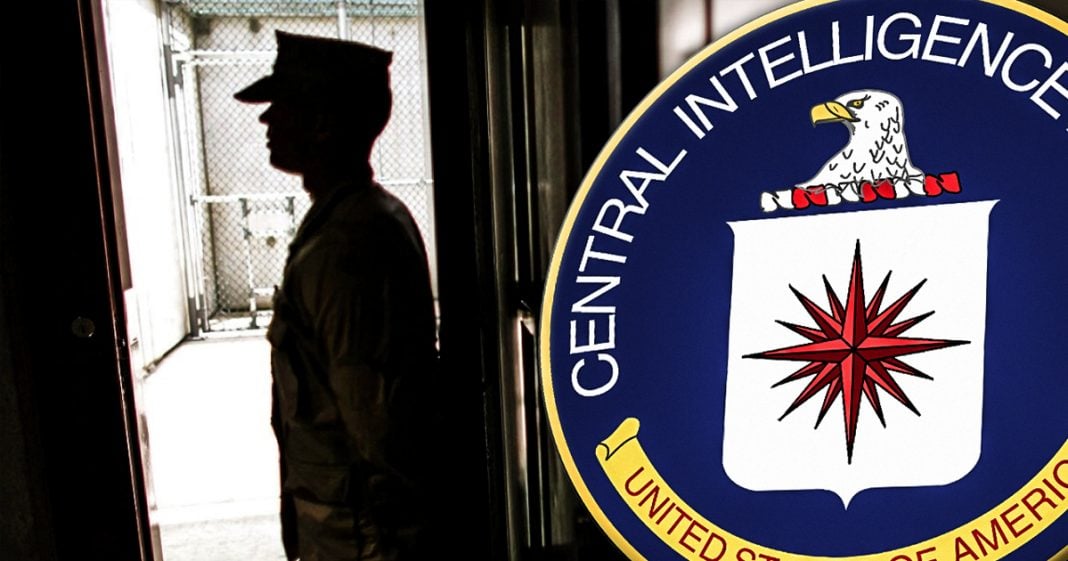 Almost two decades have passed since the bombing of the U.S.S Cole killed 17 navy sailors. Yet, the death penalty trials for the people accused of planning the attack have yet to be tried. Ring of Fire’s Sam Seder is joined by author of the piece, “The Secret Ruling That Broke The Guantanamo Military Commissions,” Katharine Hawkins, to talk about what is going on at Guantanamo.