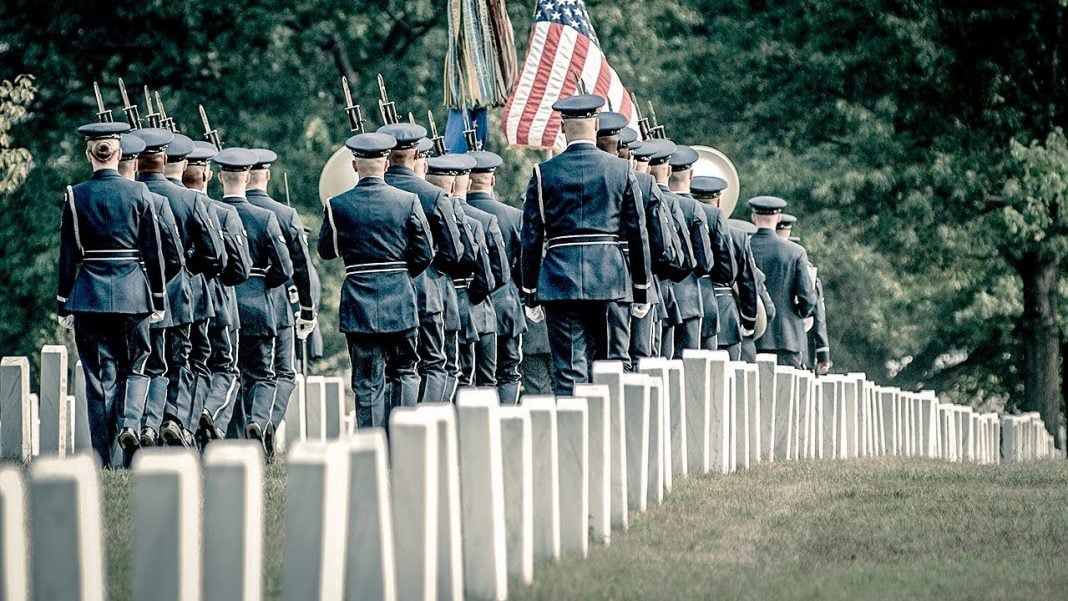 According to new statistics, deaths of active duty military service members in war zones are increasing, already surpassing the total number of people killed in action in 2016. In addition, the number of civilian deaths in war zones since Trump took office has already surpassed all the civilian deaths that occurred during the entire Obama administration. Ring of Fire’s Farron Cousins explains why this was completely predictable.

According to a new report in The Military Times, military service member deaths in active duty war zones around the planet are climbing under Donald Trump. So far this year, 31 US service members have been killed in the line of duty, compared to 26 people in the entirety of 2016. That 31 people dying in service does not even include the 17 sailors that have died this year.

Furthermore, and this statistic is a little more striking for people, there have been more than 1,000 civilian casualties around the world this year as a result of Donald Trump’s so-called war on ISIS. That is more civilian deaths in the last 10 months than we had through the entire eight year period of Barack Obama being president of the United States.

One of the biggest criticisms that people had of Barack Obama while he was president was his neo-liberal approach to foreign policy. His indiscriminate use of drone warfare overseas, and in the fight against Al Qaeda and ISIS. Civilians were dying on a regular basis, and that was again something progressives, democrats had a huge problem with. However, given the fact that, as Newsweek reports, Donald Trump has killed more civilians than Barack Obama did in eight years, where are those voices today? Where are those voices saying that this is wrong and that this drone warfare needs to stop? Where are all of those people who were outraged at what Barack Obama was doing?

When we have more civilian deaths in 10 months than we had in the last eight years, that’s a problem. When we have an increase in military service member deaths for the first time in many years, that’s a problem. Technically right now, the United States is not at war with anyone. We’ve got conflicts, yeah, we started a lot of them. We’ve had really bad foreign policy for decades, both democrats and republicans have screwed things up, pretty much irreversibly at this point.

US service members are going overseas and they’re fighting other people’s wars, and they’re dying. They’re not coming home. Civilians in these countries who did nothing wrong other than live somewhere, they’re dying. That’s not fair either. We have to do something about this. We have to stand up and say enough is enough with these endless wars. Enough is enough with this indiscriminate drone warfare that just wipes out an entire city block just to kill one person. There’s got to be a better way to go after terrorists. There’s got to be a better way to put an end to this without killing just as many people as they are, because in those instances, that puts us all on the same level.