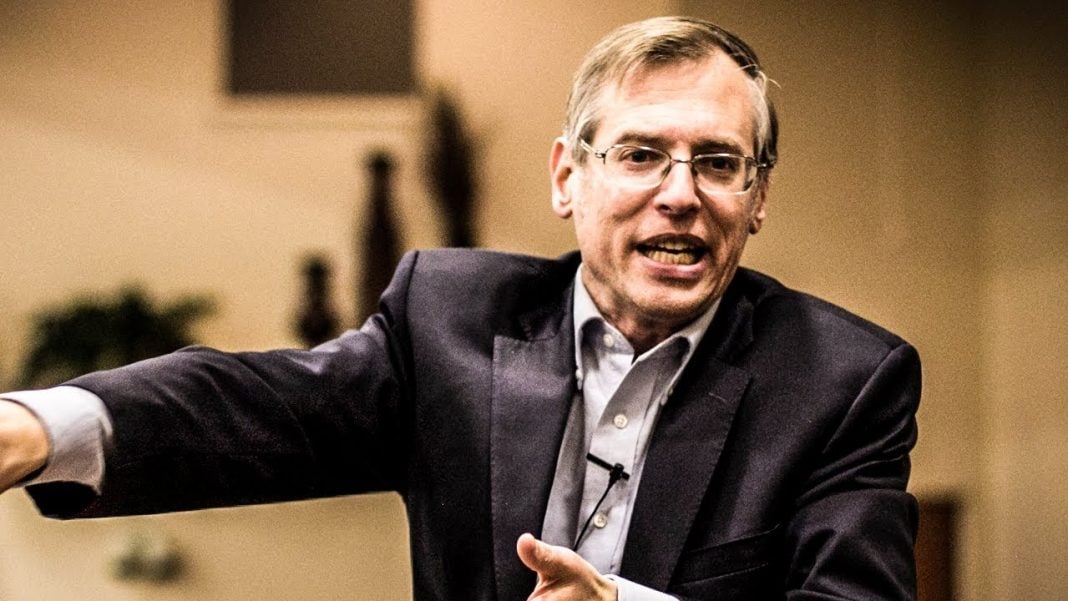 The 2016 assessment of pornography sites have found that the top three states that spend the most time in pornography are Mississippi, Alabama, and Arkansas. That’s the most recent from 2016. Again, friends, as we consider the reasons why a state would tip towards Doug Jones, we’ve got to conclude that that state probably has significant sexual problems, especially since Doug Jones is so in favor of sexual perversion, transgenderism and homosexuality. Evidently, the state of Alabama must have a problem with sexuality, obvious.

But here’s what’s funny about this whole thing other than the Alabamians love porn. Who cares about that? What’s funny is that conservatives don’t seem to understand how dangerous they are to themselves. By continuing to deny the reality of what actually happened down there in the state of Alabama, it’s likely that idiots like Kevin Swanson are going to encourage the Republican Party to continue running horrible candidates with awful dark histories, which is only going to lead to more Democrats being elected in states where they typically can’t get elected. I’m all for that, 100%, so Kevin Swanson, please continue with your anti-porn tirades, because that’s only going to further diminish the value of the Republican Party.