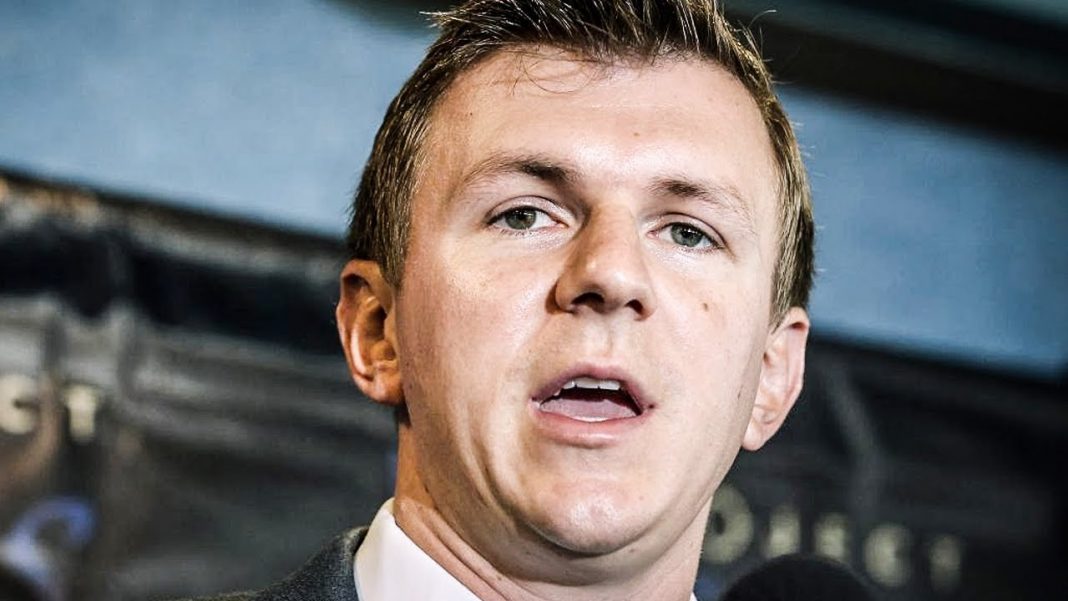 According to filings obtained by reporters, The Trump Foundation’s donations to conservative fraud James O’Keefe’s group Project Veritas are actually twice as high as originally thought, bringing the total to $20,000 in the year 2015. For someone who claims to hate “fake news” Trump sure has no problem funding it. Ring of Fire’s Farron Cousins discusses this.

Most people in this country view James O’Keefe, the founder of Project Veritas, as the convicted fraudster that he is. We don’t take him seriously. We don’t think that he has any journalistic credibility to speak of, but believe it or not, there’s some people in this country who think that this kid is doing great work and helping expose some kind of liberal agenda in the United States. And one of those people who thinks he’s doing such a great job happens to be President Donald Trump.

And yet, here we have a president who bitches and moans about fake news all day long on Twitter, who is literally funding fake news. Everything that that James O’Keefe has done has turned out to be a fraud. Those Planned Parenthood videos were faked. He hired somebody to pretend to be a Roy Moore sexual assault victim in order to fool the Washington Post, and try to destroy their credibility. He pushes these conspiracy theories, or pushed them during the 2016 campaign, about Hillary Clinton and Barack Obama, in spite of the fact there was absolutely no evidence to back them up.

James O’Keefe is cancer on the American citizenry. He is horrible. He is no good at anything. He is just a pathetic little right wing troll that wants nothing more than to sow discord, and for some reason, destroy the Democratic Party, as if he’s gonna personally gain from it. Nobody takes this guy seriously, and they shouldn’t. The only time when somebody has taken what he’s done seriously is that time when he was convicted for fraud.