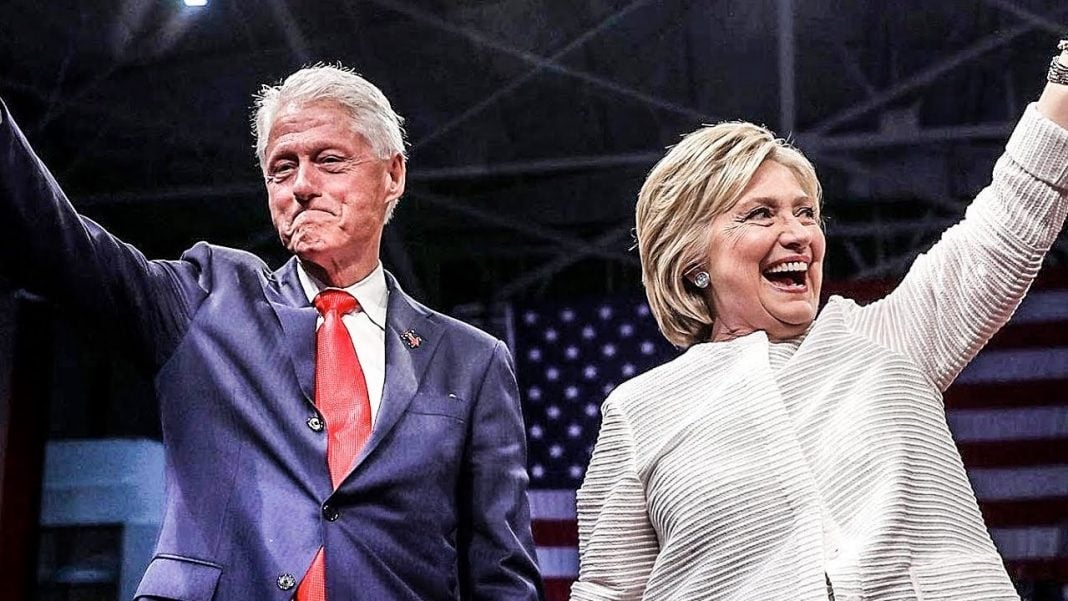 According to the testimony of a Russian hacker, the hacking of the DNC email servers was, in fact, ordered by officials at the Kremlin. The hacker claims that he was asked by a high ranking official with the FSB (the intelligence group that formed after the dissolution of the KGB) to attack the servers with the expressed intent of interfering with the US election. If these claims are true, they will absolutely seal the deal on whether or not Russia interfered in the US election, as Ring of Fire’s Farron Cousins explains.

A Russian hacker by the name of Konstantin Kozlovsky has admitted in court in Russia to being the person who not only hacked the DNC servers and stole those 50,000 emails, but doing it under the order of people at the Kremlin. According to Koslovsky, he was ordered by a high-ranking FSB agent, which the FSB is actually the organization that came about after the dissolution of the KGB. He was ordered by this high-ranking intelligence official to hack into the DNC servers of the Democratic Party to undermine the United States election and to influence the outcome. That is what Koslovsky said in trial, in court, under oath.

If this story is true, and unfortunately we have to put that caveat in front of so many things these days, because we’ve seen some reporting that’s been a little shoddy on this issue. So, let’s just start by saying if Koslovsky is telling the truth, then this would confirm without a doubt Russian interference in the United States election. The problem with that is Donald Trump would never do a God damn thing about it. Donald Trump is a guy who’s already told us during his recent trip to Asia, that, “I believe Vladimir Putin when he says that they did not interfere with the United States election in any way.” Now, that’s despite the fact that 12 different United States intelligence agencies came forward to Donald Trump and said, “Hey, we have evidence here showing that yes, Russia did interfere.” And Trump still said, “You know what? I’m gonna take Putin’s word over your evidence any day of the week.”

Well, now we’ve got this new report saying that Koslovsky, the hacker, absolutely not only hacked, but again, did it under the order of the FSB, directed by the Kremlin. Something has to be done at this point. We need to know what kind of evidence these intelligence agencies here in the United States have, what proof they have, and can they link this hack back to Koslovsky, given his testimony, and perhaps even questioning him for more evidence to prove that he in fact did this. There’s still a lot of pieces of the puzzle that have to be put together, because as we’ve seen plenty of times throughout American history, it’s easy for somebody to give a false confession just to give a false confession, or it’s possible that Koslovsky just wanted to take credit for something that maybe he had nothing to do with.

The bottom line is that we do need to take Koslovsky’s admission here very seriously. It needs to be further investigated, and we need to find out beyond any doubt whether or not the Russians did interfere in the United States election, and if that is proven, we need to find some kind of proper response. We need to beef up our online security, that’s for sure. But we’ve got to figure out a way to make sure that this kind of thing doesn’t happen again, and that another country doesn’t come forward and try to screw up American elections by giving us a jackass like Donald Trump in the White House.