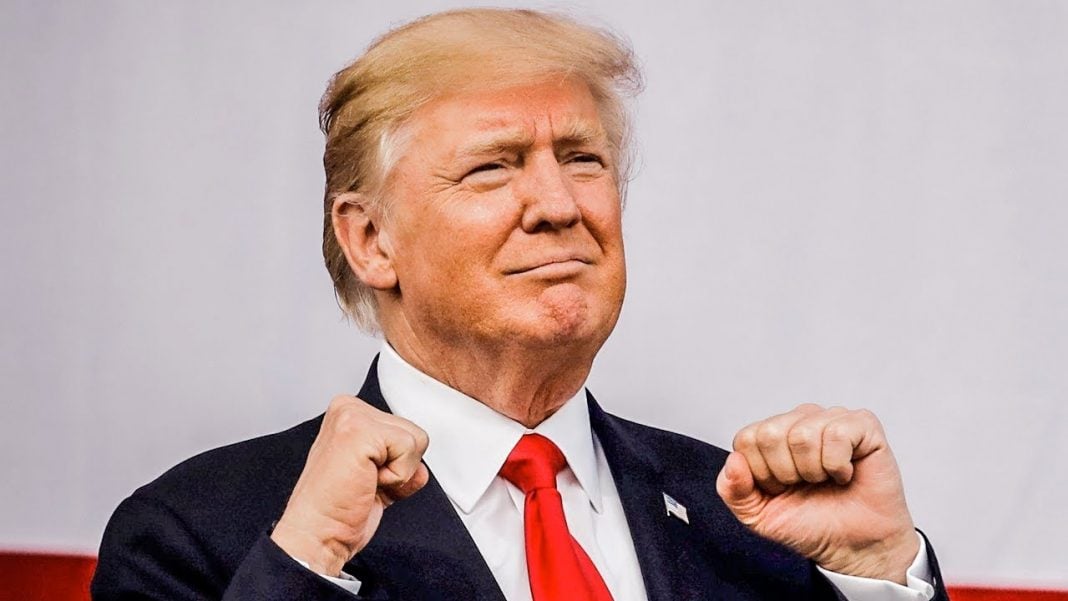 According to the Trump Administration, they have repealed nearly 1,000 rules and regulations so far this year. The only problem with this claim is that it isn’t true at all. Most of the regulations that the administration halted were proposed rules that never stood a chance of passage, while others were rules that were expiring anyway. The Trump administration is desperate to claim credit for something – ANYTHING – and so they have resorted to just lying about it, like they do everything else. Ring of Fire’s Farron Cousins discusses this.

Well as we approach the end of this year, and basically come to Donald Trump’s full 11th month in office in the coming days, let’s look back at what Donald Trump has accomplished in his first year as president.

Well, that was easy, it’s pretty much nothing. But according to the Trump administration he has repealed nearly 1,000 different job killing regulations and rules that were put in place by previous administrations. Donald Trump, he may not have any legislative accomplishments to his name as of right now, but he’s been repealing regulations, undoing the work of past presidents non stop since he came into office. According to the White House, almost 1,000 regulations gone. Not exactly though.

According to new reports, all of these regulations that the Trump administration is bragging about destroying, most of them, more than 800 of the alleged 1,000 never existed to begin with. See, here’s what Donald Trump is actually taking credit for. A lot of regulations that get put in place by agencies here in the United States have an expiration date. At that point the regulation can then be re-looked at, re-vamped, re-tooled, or just simply re-instated. Or nothing can be done and it goes away because time’s expired. That’s what happened with most of them.

Some of the others, a good third of them I think, actually never got put in place to begin with. They were simply proposed rules that everyone already admitted had absolutely no chance of passing. According to the Brookings Institute, only 12 active regulations had been killed by Donald Trump this year. The White House wants you to think that they’ve repealed 1,000 regulations, but the real number, according to reports, is closer to a dozen.

They’re doing it because it helps their corporate interest. It helps businesses. They’re not going to parlay that savings from not having to comply with regulations into hiring more people, they’re going to distribute it amongst shareholders, because that’s what corporations always do.

But the bottom line is this, as 2017 draws to a close, Donald Trump has done virtually nothing as president of the United States. And the few things that he has actually accomplished are among the most horrible we’ve ever seen from a president during their first year.