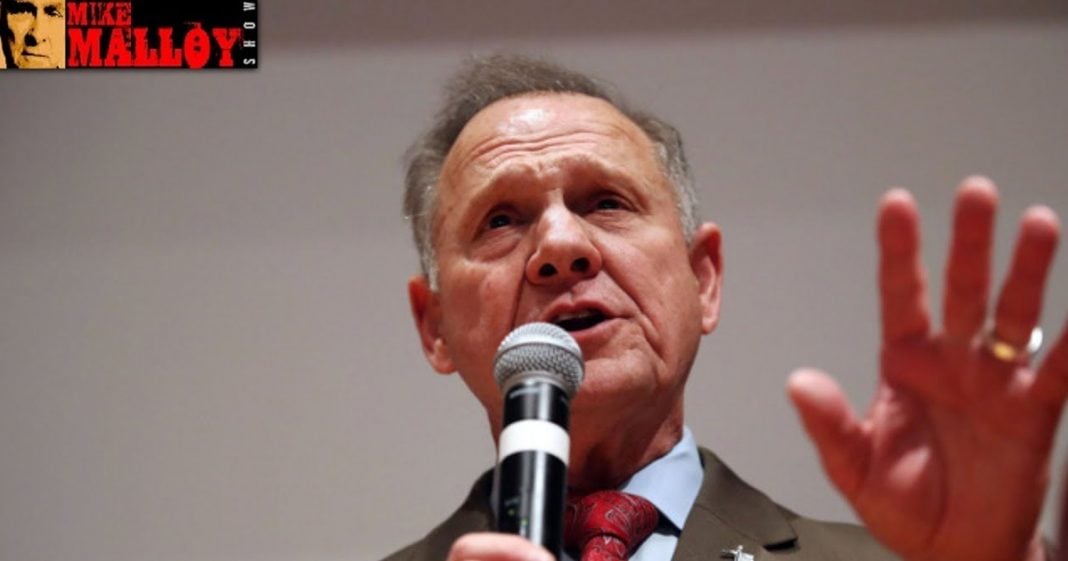 owever, in an entirely unsurprising development, Moore refused to accept defeat, and told supporters that God still isn’t done with the Alabama Senate race. “Realize when the vote is this close that it’s not over,” Moore told his supporters in Montgomery.

He went on to suggest that there would be a recount, adding, “we also know that God is always in control.” After quoting Psalm 40, he said, “That’s what we’ve got to do, is wait on God and let this process play out.” Then he sent his supporters home, explaining he couldn’t have them waiting around all night for the final tally.