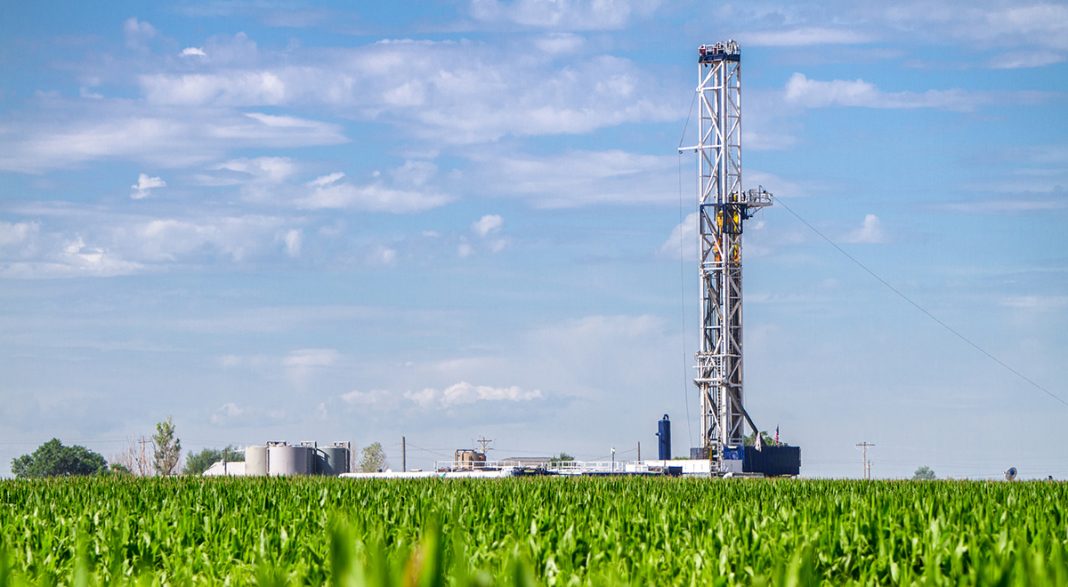 A new study published this week in Science Advances has found that infants born to mothers who live within a mile of hydraulic fracturing operations are more likely to suffer from multiple health issues, including low birth weight, asthma, and neurological problems. This comes in the wake of another research study from the Center for Environmental Health that came out earlier this year, which studied the effects of five specific chemicals used in “fracking operations” on the brains of young children.

The current study, carried out by researchers from three major universities across the country, focuses on the effects of fracking on pregnant women and their fetuses. Researchers analyzed over one million records of births in Pennsylvania between 2004 and 2013, comparing data on infants born to mothers who resided at varying distances from fracking sites.

They found that infants born to mothers who lived less than a kilometer (approximately two-thirds of a mile) from a fracking operation were 25 percent more likely to suffer low birth weight and other problems than those whose mothers lived more than 10 miles away. Mothers who lived between 1 and 3 kilometers from fracking wells also suffered – but to a significantly lesser degree, indicating that such effects are “highly local.”

Michael Greenstone, co-author of the study, is a professor of economics and director of the Energy Policy Institute at the University of Chicago. While he and his colleagues acknowledge that hydraulic fracturing has had a number of positive economic impacts on local communities, he says that the study “provides the strongest large-scale evidence of a link between the pollution that stems from hydraulic fracturing activities and our health, specifically the health of babies.”

The issue of hydraulic fracturing on human health has been a bone of contention for several years. On one side is the fossil fuel industry and its sycophants in government who dismiss scientific evidence and fight regulation at every turn. On the other side: environmentalists, scientists, members of communities who are impacted and last year, even the EPA, which acknowledged that fracking chemicals were seeping into aquifers and poisoning water supplies.

Even now, lobbyists and other mouthpieces for the oil and gas industry are claiming that the study has “limitations,” claiming that the research fails to consider other factors involved in causing low birth weight and giving such weight to proximity to wells as opposed to actual exposure.

Nonetheless, the results of this study builds on previous research and adds to the increasing body of evidence demonstrating the threats to human health posed by fracking. Last year, another Pennsylvania study discovered that people living near fracking wells experienced a migraine, fatigue and sinus problems more frequently. Other research has found links between fracking and higher rates of bladder cancer and leukemia among people residing in the vicinity of oil and gas operations.

For all its touted economic benefits, it is becoming patently obvious that the long-term economic costs of hydraulic fracturing in terms of human health and the environment are going to be ruinously expensive – but don’t count on the fossil fuel industry or its handmaidens in the federal government to take any action that would affect short-term profits.