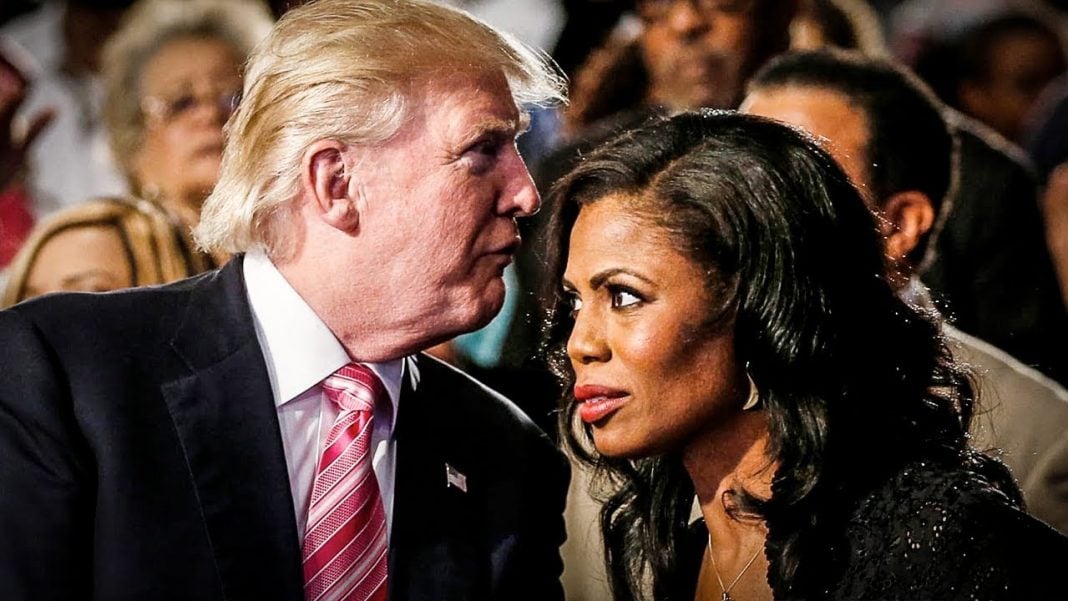 Omarosa Newman, the former Apprentice contestant that became a Trump adviser in the White House, abruptly resigned this week to allegedly pursue other career opportunities. Later that same day, Omarosa was dragged out of the White House by security personnel, creating a lot of holes in the White House’s official story. Omarosa now says that she is ready to “tell all” about the Trump administration, and Ring of Fire’s Farron Cousins examines what that could mean.

Earlier this week Omarosa Manigault Newman, the former Apprentice contestant turned White House Advisor for Donald Trump, announced her resignation, or at least the White House announced that she was resigning from her position, but she would stay on until January of 2018. Later that same day, Omarosa attempted to enter the White House, at which point she was physically dragged away by White House security. Now, the White House had said that everything was fine, it was perfectly mutual, she wanted to leave to pursue other career opportunities, “We wish her the best,” is what Donald Trump tweeted out, and then later that evening they had her forcibly removed from the grounds of the White House.

The Secret Service was then forced to tweet out that they were not the ones who removed her, all they did was revoke her credentials to be able to get into the White House. So here’s the big hole in the story. If the Trump administration was telling us the truth, that she resigned, but she was going to stay on till January 2018, the Secret Service would not have immediately revoked her credentials and security clearances to be able to enter the White House.

Somebody somewhere here is lying, and I don’t think it’s the Secret Service. I’m going to have to go with the Trump administration, and do you know why I think that I’m correct on this? Because this morning, on Good Morning America, Omarosa appeared, and do you know what she said? She said that she saw lots of things in that White House that made her very uncomfortable, and she is prepared to tell all. She is going to spill the beans on everything that she saw, everything that she experienced and witnessed within the Donald Trump administration.

Now, serving as an advisor to Donald Trump, somebody that he has known for many, many years, somebody that he trusts, there’s no doubt that Omarosa does know some of the dirtiest secrets kicking around in the White House today. However, she also is somebody who, if you ever saw her on The Apprentice, you understand she’s the kind of person who does like to get even. She’s also, unfortunately, the kind of person who desperately wants to be famous. So, does that taint any of the information that she may come out with? Possibly. The White House obviously, regardless of what she comes out and says, is going to deny it.

We’re going to have to eventually sort through fact and fiction here and find out if she’s telling the truth, and furthermore, if she can produce any evidence to confirm any of the claims that she will undoubtedly make in the very near future. There’s probably a book deal coming from this. There might even be a media deal coming from this, but the bottom line, is that the White House obviously lied about her, peacefully resigning and wishing her the best, when they immediately decided to revoke her privileges to even step foot on White House property, and then when she attempted to later, was forcibly dragged out, publicly humiliated. And so yeah, I’m willing to bet that she’s pissed off enough to start telling the dirtiest secrets that Donald Trump is hiding.