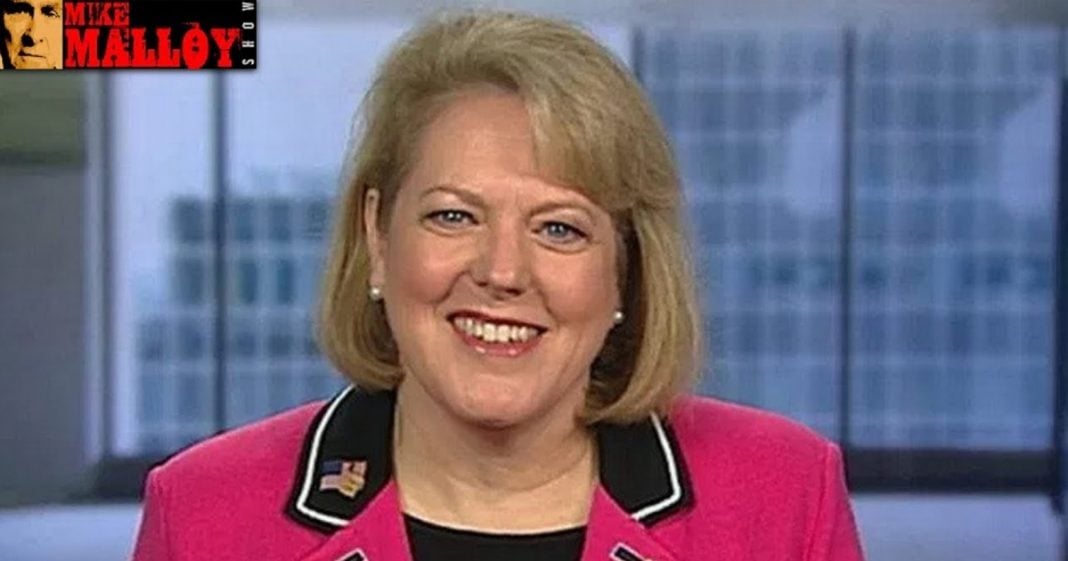 Ginni Thomas, wife of Supreme Court Justice Clarence Thomas and a right-wing activist, presented “Impact Awards” to a dozen other right-wing activists on Wednesday. The awards were granted by United in Purpose, a group that mobilizes conservative evangelical voters and played a crucial role in turning out white evangelicals to vote for Donald Trump. The ceremony was held—of course—at Donald Trump’s hotel in Washington, D.C.

A press release from United in Purpose said the Impact Awards were Ginni Thomas’s idea, and were designed to honor “conservative leaders who are making a transformational impact on American culture.” Thomas praised the honorees as “the bravest, most effective, most dedicated, determined warriors defending the values that are the real strength of America. They have shown moral courage in the face of desperate times.”