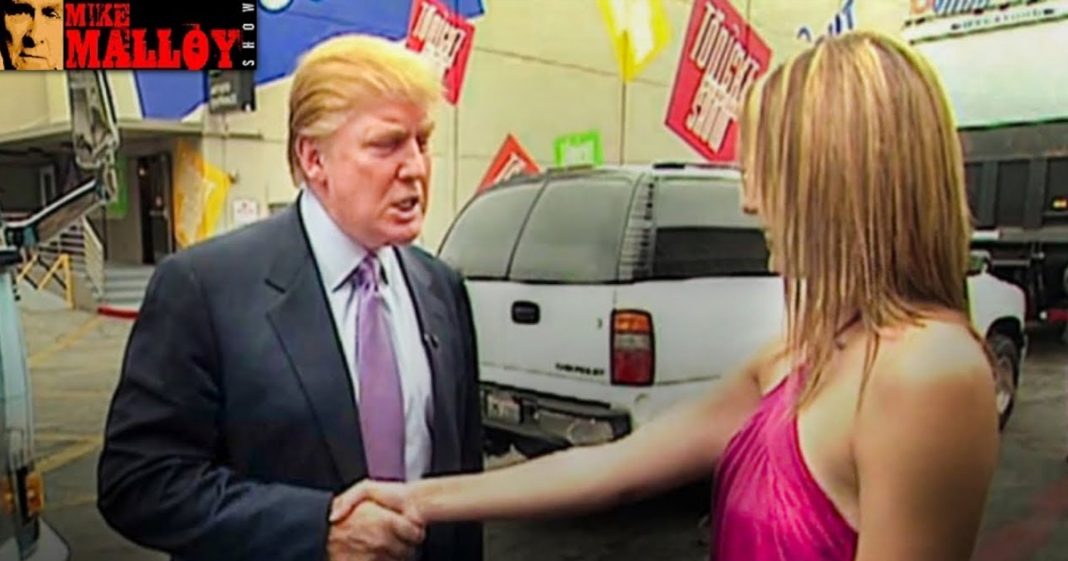 The man who knows President Donald Trump as well as nearly anyone says “much more will emerge” about his alleged sexual misconduct over the years.

Tony Schwartz, who spent hundreds of hours with Trump while collaborating on “The Art of the Deal,” said allegations against the president were even worse than the “disturbing” claims against disgraced Hollywood producer Harvey Weinstein.

“Today’s NYT story on Harvey Weinstein is one of the most disturbing articles I’ve ever read about dozens of human beings being complicit with & enabling a monster,” Schwartz tweeted. “Trump is worse, and much more will emerge. We are living in a deeply deeply sick American culture.”