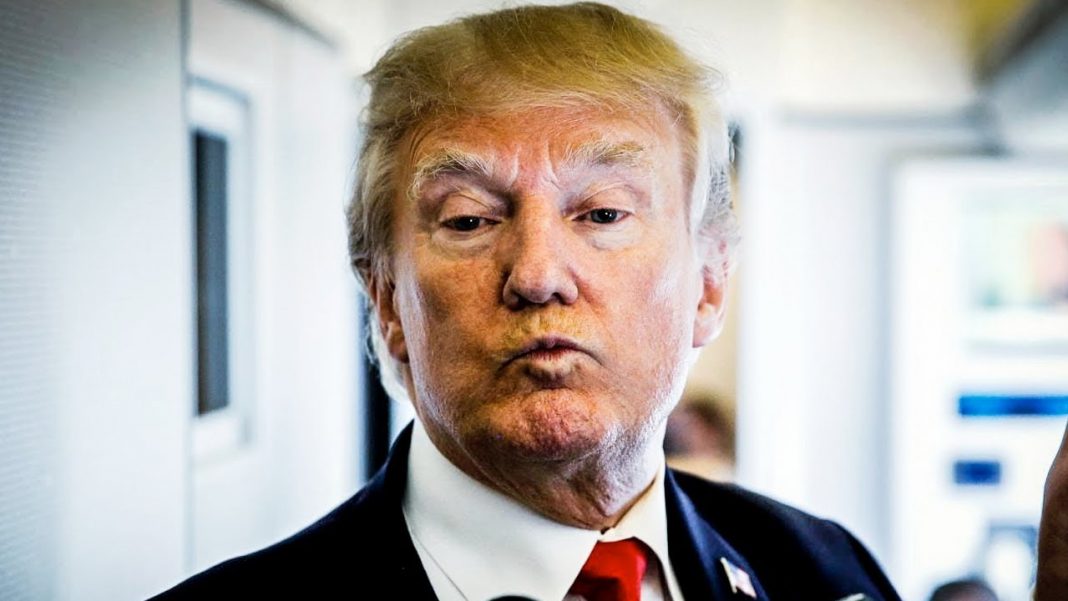 The Republican Party might think that they are in a position of power in the United States since they control all three branches of the federal government, but that stranglehold on our country will not last much longer. According to a new poll, fewer and fewer Americans are identifying as members of the Republican Party, a trend that began as soon as Donald Trump became President. Ring of Fire’s Farron Cousins explains what this means for the future of the GOP.

Among white women in the United States, their willingness to identify as Republicans has also dropped five points. Hispanics, they’ve dropped three points in their willingness to identify as Republicans. African Americans have actually risen by one point, for some reason. But every other group, including college educated and non-college educated, have fallen by four points and five points respectively.

The Republican party should be scared right now. A lot of it has to do with Donald Trump, but part of it, too, is the fact that people all over this country now see what you stand for. They saw what you tried to do with the repeal and replace healthcare bill. They see what you’re going to do with this tax bill. They understand that there’s nothing in it for them. They know that while, on the surface, their taxes may decrease a little bit, you’re taking away all their write-offs. No more medical expenses, no more teacher supplies. But, if you got a private jet, you can write that off. You can write the expenses for running your private jet and the staff you have for it and the fuel and all that. But, sorry, we’re also cutting your Medicaid, your Social Security, your Medicare, your disability benefits, pretty much everything you can think of, because again, we go to give the wealthy those tax breaks for those private jets.