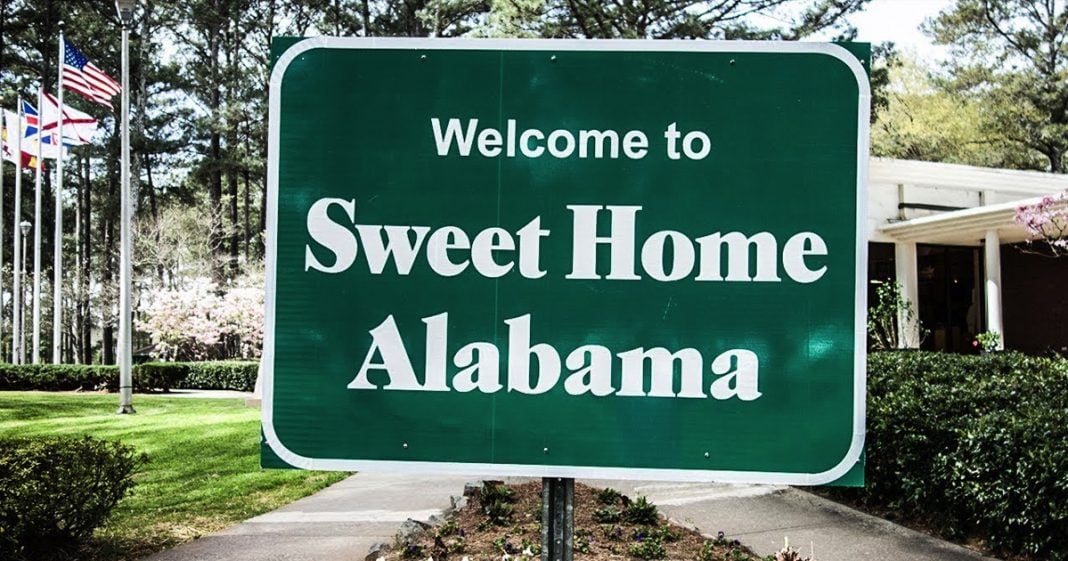 The state of Alabama is about as close to a Third World country as you can get. And that’s not an insult – that’s the conclusion of a recent UN investigation into poverty in developed nations like the U.S. Alabama has the worst poverty of any location in the industrialized world, and Republican Senate candidate says that he wants to bring those same “Alabama values” to the US Senate this week. Ring of Fire’s Farron Cousins explains how that could be a disaster for the rest of the country.

Tomorrow, people in the state of Alabama are going Tuesday head to the polls and vote for a new United States senator to represent their states in the US Senate. They have a choice between an accused pedophile in Roy Moore, and a man, Doug Jones who prosecuted members of the KKK for killing black children. So one man who stood up for children and one man who propositioned children. That’s the choice of the people of the state of Alabama have to make. But here’s something that I think the people in the state of Alabama and everybody else in this country needs to be well aware of, currently, there is an ongoing United Nations investigation into the poverty in the developed world.

When we’re looking at the fact, these investigators found diseases and parasites and illnesses that you only find in countries that lack proper sanitation. Thousands of cases of hookworm in the state of Alabama in the last year. Something they said that they usually only see in areas of Southeast Asia and India where they do not have sanitation. They do not have running toilets and things like that. Those are the areas where people get these diseases yet they’re seeing right there in the state of Alabama because things are so horrible.

That is what Roy Moore means when he says let’s bring Alabama values to the United States Senate because Republicans have submitted they’re supporting Roy Moore so that he can cast a vote in favor of the disgusting tax bill that’s essentially going to turn the rest of the country into one giant Alabama. I’m not saying this to offend anyone from Alabama or make fun of them, I am saying that we need to look at this as a test case for what Republicans want to do to the rest of the country. Yes, the people in Alabama voted for these politicians and these politicians then did this to them and they continue to reelect them. There is clearly an education and a civic knowledge that is lacking in that state.

But that can be overcome eventually. But what they’re doing to that state will take a generation or more to undo. Right now, Republicans are trying to do the same thing coast to coast, border to border. They want to turn this country into one giant Alabama where we’re walking around without proper sanitation, unable to write off medical expenses on our taxes. That was a new piece of the bill they put in this past weekend. Teachers can’t write off their own supplies. We’re walking around with hookworms and all kinds of things that you only ordinarily see in countries that don’t even have electricity. That’s what they want for the United States because they don’t care what happens to the rest of us as long as the wealthy elite get theirs. That’s what’s at stake in this Alabama election tomorrow.