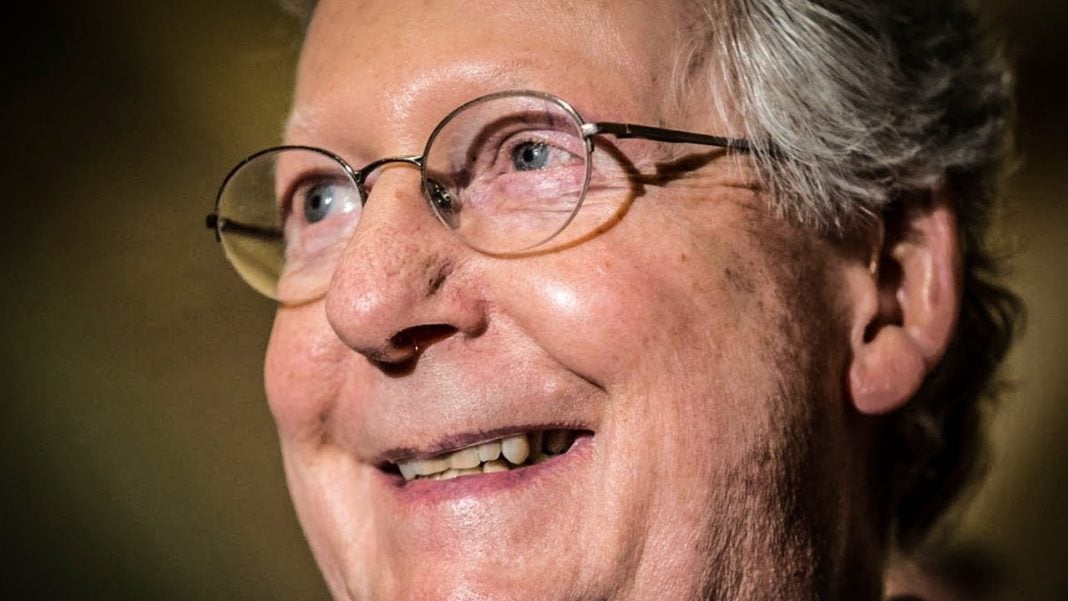 Republicans love to tell us that people on welfare in the US are just lazy moochers. But secretly, they absolutely love welfare programs – but only if those welfare programs go to the wealthy. Between massive tax breaks for the rich and billions in subsidies to already-profitable businesses, the federal government is subsidizing the lives of the wealthy elite while squeezing the rest of us as Ring of Fire’s Farron Cousins explains.

For decades, one of the standard talking points coming from the Republican party has been that anybody in the United States that isn’t rich … They’re just lazy. The reason people are on welfare, or have to get unemployment, is that they’re too lazy to get up and look for a job. The reason that these people stay on welfare is because they love just sitting back, relaxing and just living off the federal government, as if the payments that they’re getting each month are something that they should be proud of, or something that could even sustain a person’s life.

Because that is exactly what it is. That’s what this Republican tax plan is. It’s welfare for the rich. All of the billions of dollars that we pay, that the federal government gives to already profitable corporations each year, that’s welfare. We give the oil industry anywhere between $4 and $7 billion dollars every year in free government money. That’s welfare. They don’t need it. They’re already making billions of dollars in profits every single year, but because they’re doing well, the federal government decides to give them a little bonus.

Republicans love corporate welfare. Republicans love welfare for the rich. But they refuse to ever open up the federal government’s checkbook to try to help people who do not have the means to help themselves. A lot of the people in this country who cannot find work, who are living off of welfare, or food stamps, or unemployment, it’s because they’re physically incapable of getting a job. It’s because something has happened to them. Perhaps they have a mental disorder. Perhaps they have a physical disability that prevents them from being able to leave their home.

And Republicans still want to sit there and convince us that all of them are just lazy moochers, rather than somebody whose life has fallen apart through circumstances that they could not control, and we’re not supposed to help them. We’re not supposed to lift them up. Instead, we have to take the people who can already afford to buy one or two private jets, fly anywhere in the world that they want to, we’re going to reward them by giving them even more money.

We’re going to take these corporations who are destroying the planet, and charging us exorbitant prices for their products, making billions of dollars a year, we’re going to hand over a couple of more billion dollars a year to them just because they’re doing a good job. That’s what’s happening in this country today.

So, the next time you hear a Republican, whether it’s a politician, or an idiotic Republican supporter, talking about lazy people on welfare, repeat these lines to them. Let them know that there are real welfare queens in this country. They just all happen to be members of the top 1% of income earners in the United States.