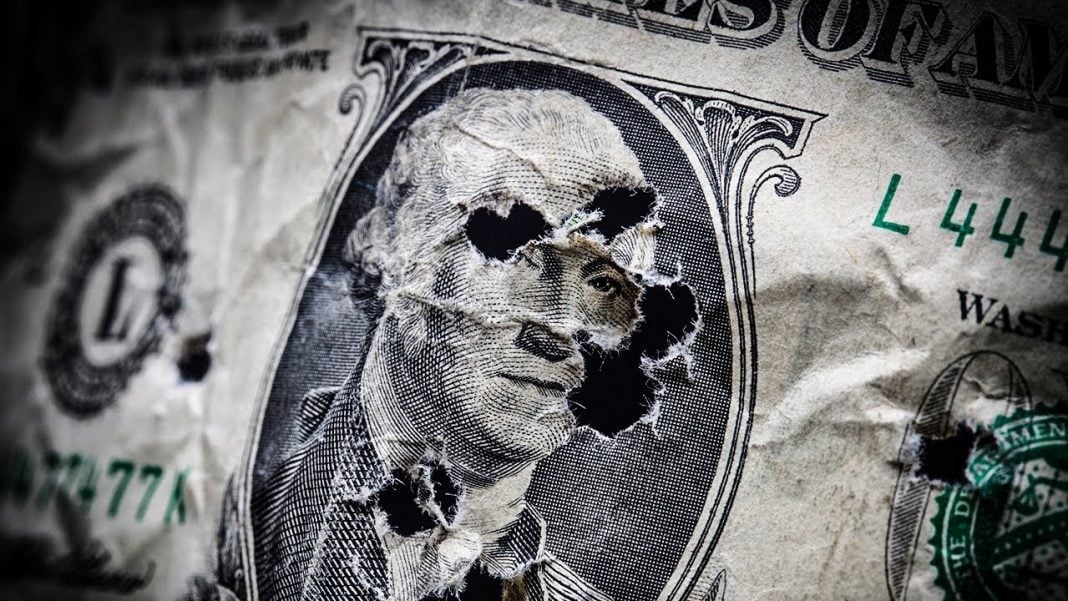 According to economist Larry Summers, the Republican tax package that is currently being reconciled has the potential to kill as many as 10,000 American citizens each year who otherwise would not have died. This is because of the repeal of the individual mandate in the ACA that is included in the package which will destabilize insurance markets and force millions off their plans. Ring of Fire’s Farron Cousins explains.

Harvard economist, Larry Summers has warned that if Republicans are successful in reconciling, and passing, and getting the President to sign their disgusting tax reform package, as many as 10,000 American citizens will die every year as a direct result of the items within that piece of legislation. Now, according to writers that think progress, that number is actually a lot lower than what it could be, considering the fact that this piece of legislation that is suppose to deal with taxes, is going to, within the next nine years, strip 13 million Americans of their health insurance coverage. Here’s how this works, and here is why this Harvard economist, Larry Summers says that at least 10,000 people every year are going to die as a result. This piece of legislation repeals the individual mandate for Obamacare, which as the progress points out, was unpopular, but it was necessary. Without that individual mandate, insurance markets will finally enter those so-called death spirals that Republicans keep warning us about, which is going to make coverage unattainable and too pricey for most American citizens.

That is why people are going to lose their health insurance coverage, as a result of this legislation. The tax breaks, the subsidies that people get to purchase insurance plans … the low income Americans get to purchase insurance plans through the ACA, are also going to be repealed, which is gonna knock even more people off of their health insurance, since they won’t be able to afford it. Again, as we know, as we’ve seen from experience, as every single report tells us, people without health insurance do not live as long as people with health insurance. Why? Because they don’t go to the doctor for routine check ups because they can’t afford. They skip treatments. They can’t afford medications for sometimes life threatening illnesses. They can’t afford a hospital stay. So if it’s something that they do not feel is life threatening, which again, they probably don’t know because most people don’t know, unless you have a medical degree, they won’t get it treated and something even worse will happen.

The tax reform package being debated right now in reconciliation by Republicans is a death sentence for thousands of American citizens every year. They’re doing it, because they want to give massive tax breaks to their wealthy donors. They’re willing to let poor people die, and that is what this Harvard economist is trying to tell us. They want to let people die so that the rich can save a little bit of money every single year. That’s your modern Republican party.