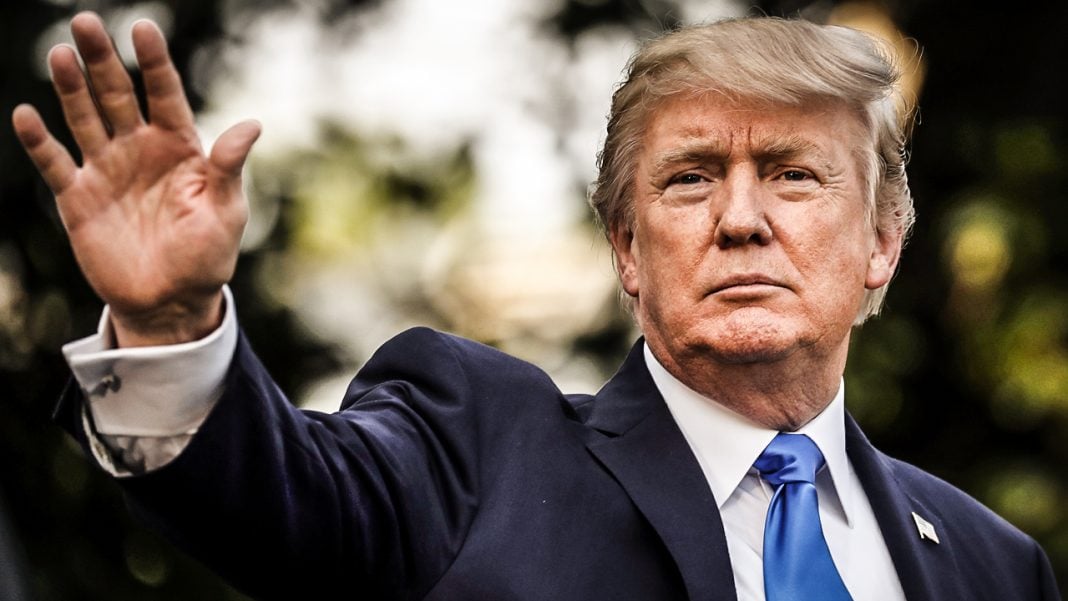 In spite of the fact that every analysis performed on the Republican tax cut package shows that the legislation is only going to help the already-wealthy, millionaires and billionaires are reported begging Donald Trump to include even MORE tax breaks for them in the legislation. Ring of Fire’s Farron Cousins doesn’t hold back against these greedy millionaires trying to destroy the country.

According to a new report in the Washington Post Donald Trump’s wealthy campaign donors are furious that his tax bill does not do enough to cut their taxes. According to the report, about a week ago at a campaign fund raiser for Donald Trump some of his wealthiest donors approached him and asked him to give them even more giveaways in the tax bill that’s currently being reconciled by the House and Senate. You see, they’re upset about the fact that this tax bill is going to eliminate, or I guess the more appropriate term would be reduce the amount of state and local deductions that you can take off of your federal taxes. That number is now going to be capped at 10,000.

The wealthy who pay a lot more in property taxes and things like that are absolutely apoplectic over the fact that they’re not going to be able to write off all that money anymore. In spite of the fact that this tax bill was specifically written to give them as many handouts as possible while screwing over the rest of the country, that’s still not good enough. The Post says that the several of these donors approached Trump personally at this recent event and asked him to remove that piece, the state and local deduction from the actual tax legislation.

Here is my message to these wealthy people who are unhappy that they’re not getting enough out of the tax bill and it’s not exactly safe for work so you may want to turn the volume down for just a second here, but this is my message to those wealthy people. Fuck you. Seriously. Fuck you. At this point we have a piece of legislation making it’s way through the House and Senate that does everything possible to give wealthy donors, wealthy people, wealthy corporations in the United States everything they could ever want and somehow it’s still not enough for them.

Meanwhile Paul Ryan’s already made it painfully clear that we’re going to cut Social Security, we’re going to cut Medicare and we’re going to cut Medicaid because we have to somehow pay for these tax cuts for the wealthy. So for them to approach Donald Trump or anyone and complain about the fact that they’re not getting enough out of this piece of legislation is absolutely disgusting and it just shows you, there is no amount of money, there is no piece of legislation that will ever make these people happy. They want it all. They don’t want to pay a single dime each year in taxes. They want to use our roads, our schools, our bridges, out fire departments, our police departments, our military but they don’t want to have to pay for it.

The poor people in this country can pay taxes and make sure that we still have those things functioning while the rich continue to hoard every single dollar that they make not contributing to more jobs in this country, not contributing to any kind of solid economic growth. They just want to have it because they just want to have it. That is the nature of greed within the top 1% and nothing short of having everything is going to make them happy.