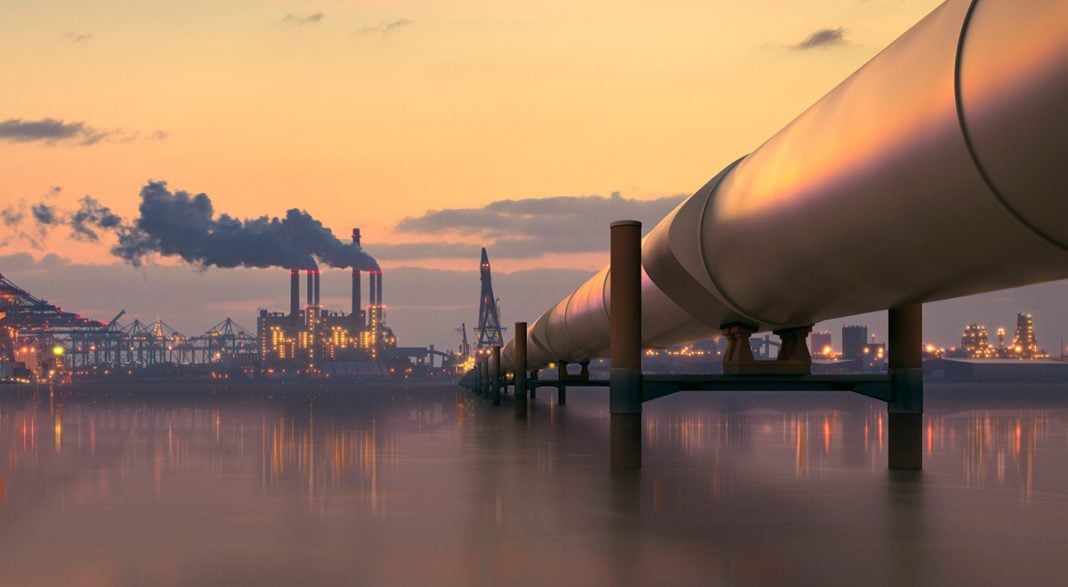 Since day one of his Reign of Error, Trump has made no secret of his contempt for education and learning – and nothing demonstrates this better than his appointments. This goes way beyond his choice of Betsy DeVos to head the Department of Education – a pseudo-religious theocrat with zero experience in teaching and academics – but by her own admission, an expert at buying and selling politicians and making money from questionable investments (she and her husband are also failed Broadway producers – but that’s another story).

According to a story appearing in the Associated Press this week, 60% of Trump’s appointees to science-related positions lack any formal training or background in science. When it comes to positions in the Department of Energy, which is responsible for keeping watch over the nation’s nuclear stockpile, that figure is zero.

Admittedly, Christie Todd Whitman, head of the Environmental Protection Agency under Bush II did not have a science degree either (she holds a BA in government), but at least she was savvy enough to surround herself with people who did have a scientific background. When interviewed, she expressed her own concerns about Trump’s choices. “This is just reflective of the disdain that the administration has shown for science,” she said. “When you’re talking about science, issues about protecting human health…it’s very, very complicated and sophisticated work. You need the background and experience to handle these things.”

Rick Perry, the current Secretary of Energy, earned a BS degree in animal science, which is useful for anyone planning to raise farm animals (not that he spent much time doing that), but hardly qualifies one to deal with the nation’s energy policy and issues. His Principal Deputy Assistant Secretary is Daniel Simmons, a lawyer with intimate ties to the Koch Brothers (he directed the American Legislative Exchange Council’s Natural Resources Task Force) and a firm opponent of renewable energy who is determined to keep America addicted to fossil fuels.

Of course, Simmons oversees the DoE’s Office of Energy Efficiency and Renewable Energy.

Another lawyer now serving in the DoE is Mark Menezes, with no background in science but a great deal of experience in lobbying (he worked for Berkshire-Hathaway as vice-president of “federal relations”). Under Bush II, Menezes was chief counsel for the U.S. House Committee on Energy and Commerce and was instrumental in the passage of the Energy Policy Act of 2005, which cleared the way for private companies to construct oil and electrical power lines all over the Western states without any study or concern over the environmental impacts.

Trump’s undersecretary of science is Paul Dabbar, who has spent most of his career as a successful investment banker and has a demonstrated track record of managing mergers and acquisitions for J.P. Morgan & Company. He hasn’t done much in the way of actual science in recent years, but according to a story in his hometown newspaper, he has made “considerable donations to Republican candidates and J.P. Morgan’s own political action committee.”

Bruce J. Walker, Assistant Secretary in the Office of Electricity Delivery and Energy Reliability, has degrees in law and electrical engineering, making him a bit more qualified than most of Trump’s cronies – but he still refuses to fully acknowledge the role that human activity plays in global climate change. When grilled on this topic by Senator Al Franken during confirmation hearings, Walker replied, “I believe the climate has been changing and will continue to change as long as we’re on the planet. I think there is a contribution from man. I couldn’t quantify exactly what that is.”

These are just a few of the unqualified individuals who are now serving in important jobs in this joke of an Administration. The DoE is only the tip of a rotting iceberg. Even when Trump’s nominees do have scientific backgrounds (as do five of the people now working in the Department of Health and Human Services), these individuals have significant ties to the very industries they are supposed to be overseeing.

Can you say, “conflict of interest”?

If one had any doubt about Trump’s primary concerns and intentions, take a look at his nominees. Those choices say it all.