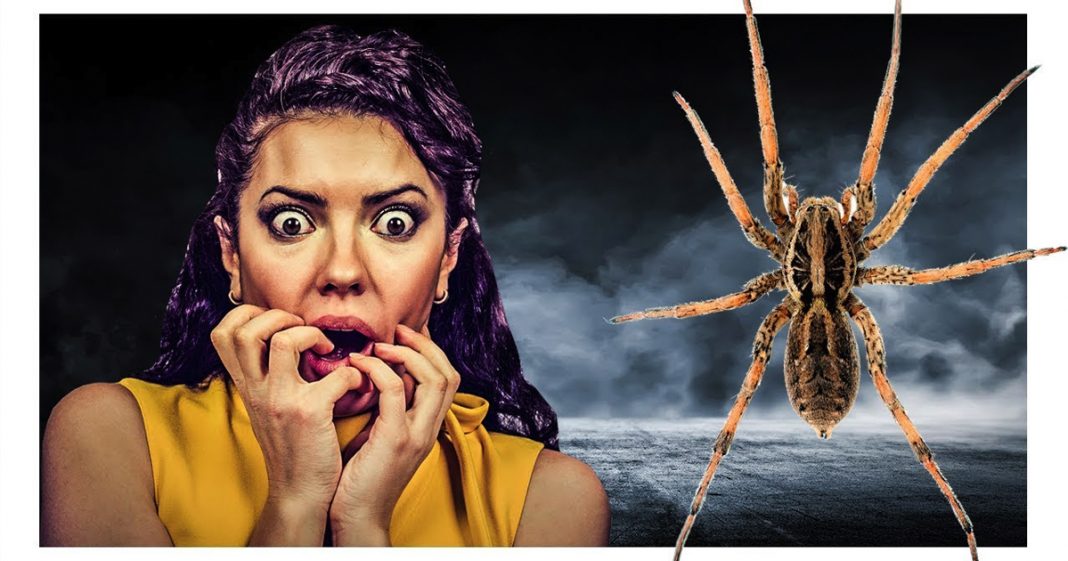 According to a terrifying new report, if all of the spiders on the planet worked together, they could easily consumer every single human being on earth and still have room for dessert. Enjoy this little break from the insanity of our political world with Ring of Fire’s Farron Cousins.

With all of the insanity taking place in Washington, D.C., and essentially throughout this entire country, I thought it would be nice for once to focus on something that has absolutely nothing to do with American politics. Recently, in The Science of Nature journal, a new report came out that said that if all of the spiders on the planet worked together, they could consume every single human being on the planet within the next 12 months. You know, a lot of people in recent years have talked about possible zombie apocalypses. We’ve discussed the possible Trumpocalypse that’s currently taking place in the United States, but nobody’s really focused on the spiderpocalypse that is pretty much right at our door.

Now, I know it’s farfetched to think that all of the spiders in the world could come together and consume all of the people on this planet, but one takeaway from this study is this: We are not as important and significant as we’d like to think that we are. When you look at just one particular bug all over the planet, they have the power to take out every single one of us in 12 months. I hope that gives people kind of a bit of reality check, maybe knocks a couple of egos down a few notches, considering the fact that these tiny little arachnids could easily wipe out the entire human population by the end of 2018. Maybe Donald Trump should take a look at this study and realize that he’s not as significant as he actually thinks he his. But again, don’t worry. All of the spiders would somehow have to come together, organize, and make a calculated plan to consume all of the human beings in order for this particular spiderpocalypse to even take place.

But, the study does go ahead and point out that no matter where you are, unless you’re in Antarctica, it’s very likely that there is a spider somewhere near you. In fact, they did a study in the state of, I believe it was South Carolina, and found spiders in every single home. No matter how clean, no matter how detailed it was, there were spiders present inside the home, including two-thirds of bathrooms and three-quarters of bedrooms.

But don’t freak out. Again, spiders are an essential part of the ecosystem. I personally do not like them, do not want to be anywhere near them, but I understand their importance. When you look at this study, consider just how powerful they truly are. Maybe take a few steps back and appreciate what this planet truly is. It’s not about humans, it’s about everything working in unison to keep things going. If we didn’t have the spiders, insects would overrun this planet, probably in the same amount of time it would take for spiders to eat every human being on the planet. We’re not as important as we think we are.