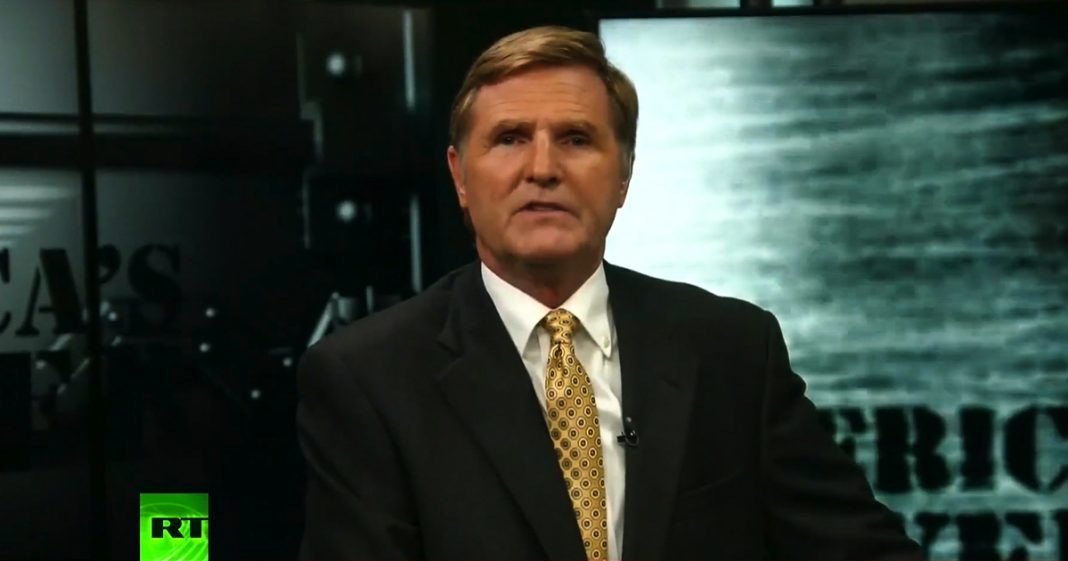 America’s Lawyer Mike Papantonio talks about a District Judge who has allowed lawsuits over a key permit for the construction of the Keystone oil pipeline to go through.

Finally, tonight some good news for challengers of the Keystone XL Pipeline. A U.S. District Judge is allowing lawsuits over a key permit for the construction of the Keystone oil pipeline to go through. This came as the Trump administration and developers filed pleadings requesting that these lawsuits against them be dismissed. The lawsuits were filed by the Indigenous Environmental Network, the North Coast River Alliance, and others after the Trump administration issued a presidential permit last march to get the construction of the pipeline up and going as soon as possible, regardless of the consequences.

The developers in the administration challenged the lawsuits saying that they should be dropped due to unique jurisdictional concerns, but that argument fortunately was a bad argument and fortunately it failed. This pipeline has already spilled more than 200,000 gallons of oil onto the South Dakota countryside, giving us just a small glimpse of the ecological disaster that lies ahead. Hopefully, these lawsuits will prevent any further environmental disasters from taking place and further encourage environmental activists to hold the line against the reckless and potential catastrophic building of the Keystone Pipeline.