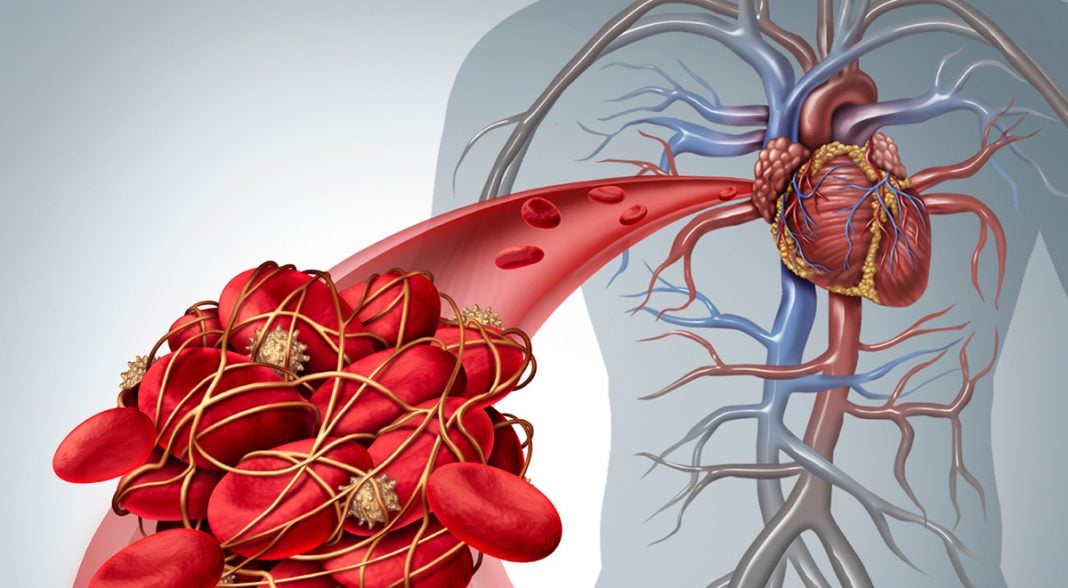 In a dramatic turnaround from three previous cases, a state court in Philadelphia found drugmakers Johnson & Johnson and Bayer AG liable for an Indiana woman’s injuries, caused by the anticoagulant medication Xarelto. The jury has ordered the companies to pay $1.8 million in compensatory damages and $26 million in punitive damages. This verdict marks the first loss for the pharmaceutical giants in ongoing Xarelto litigation.

The plaintiff, Lynn Hartman, had been taking Xarelto for over a year before she was rushed to a hospital in 2014 for gastrointestinal hemorrhaging, which she attributed to the medication. She alleged that the manufacturers failed to warn physicians and patients about the risks associated with the drug. Juries in three previous bellwether trials determined that the drugmakers’ warnings had been adequate.

Despite the most recent verdict, both companies continue to stand by their product. In a statement, a spokesperson for J&J subsidiary Janssen Pharmaceuticals stated that they “had always warned of bleeding events” and had given physicians all the information necessary to make the best “treatment decisions” for their patients. A spokesperson for Bayer said that his company “stands behind the safety and efficacy of Xarelto, [and] believes there is there is no basis in fact or law for the verdict.”

In opening arguments last month, the plaintiffs disagreed. According to Ms. Hartman’s counsel, “The label was grossly inadequate.” The jury was informed about the plaintiff’s hospital records, indicating that her intestinal injury had been “complicated by…Xarelto,” and that her condition improved once she was no longer taking the medication. The plaintiffs argued that her physician lacked all the information about Xarelto’s risks as compared to those associated with warfarin, the standard treatment for over six decades.

Some of the most damning evidence against the defendants was based on allegations that the original clinical trial had been manipulated. According to Levin Papantonio attorney Ned McWilliams, who was one of the trial attorneys in the case, participants in the original study (ROCKET-AF) included a significant number of patients from Eastern Europe, where warfarin is often not prescribed properly – a fact of which both Bayer and J&J were well aware. McWilliams said, “They made sure the warfarin patients did not receive the right amount of medicine, and they did it on purpose.” As a result, warfarin patients appeared to experience stroke and hemorrhaging at a comparable rate to those taking Xarelto.

There were other serious questions about the study as well. Last year, an investigation by the British Medical Journal found that a special blood meter used for measuring clotting factor, the INRatio by Alere, had been subject to a Class I recall by the FDA in December of 2014. That meter gave faulty readings, which led to subjects in the ROCKET-AF trial being given inappropriately high doses of warfarin, increasing the risk of hemorrhaging – and making Xarelto appear safer by comparison.

Aside from that, there were also allegations of witness tampering by a Janssen Pharmaceuticals sales representative, who paid a suspiciously-timed visit to Hartman’s physician just prior to his deposition in April – and failed to mention it until just before the trial began on November 6.

Gary Douglas, lead trial counsel for the plaintiff, calls the verdict “a great win for exposing the pharmaceutical industry.” Micheal Weinkowitz, who also represented Ms. Hartman, adds, “Xarelto is the worst in [this] class of the new blood thinners. The serious health complications suffered by thousands of patients could have been avoided if physicians were properly instructed about the risks.”

Bayer and Johnson & Johnson face over 18,000 additional Xarelto lawsuits, 1500 of which will be held in Philadelphia.