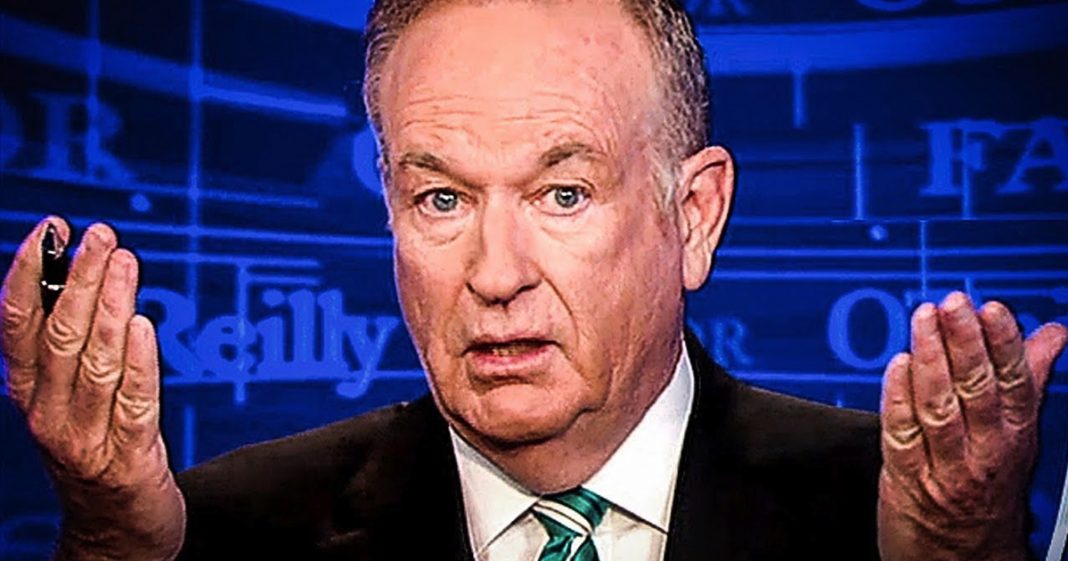 Former Fox News host Bill O’Reilly is once again being sued by one of the women he sexually harassed, this time for using his old platform on Fox to smear his accuser. O’Reilly could very easily lose this case and further send his career down the tubes, but the case has far-reaching ramifications beyond Fox and O’Reilly, as Ring of Fire’s Farron Cousins explains.

Here is why this specific case is important. Right now, we have President of the United States Donald Trump, who occasionally will get on Twitter and talk about the women who are accusing him of sexual harassment. He calls them liars and he calls them liars to a crowd of millions. He gets on there, tarnishes their reputation because they have accused him of sexual harassment. That is exactly what happened with Bill O’Reilly. He used his platform on Fox News, a platform that these women do not have to tell their stories, and instead Bill O’Reilly presented a one-sided argument to millions of people in an attempt to destroy the credibility of this woman.

Again, exactly what Donald Trump is doing right now. Fox News, according to the lawsuit, has also been named as a defendant in this particular suit because they allowed Bill O’Reilly to get on the air and spread lies and misinformation about this woman, and most likely, all of the other women who also accused Bill O’Reilly of sexual harassment. You don’t pay out $45 million if you’re innocent. That much is pretty obvious, but again, the ramifications of this particular case are astounding. If Bill O’Reilly is held accountable for defaming this woman and who else, however many others, this could lead directly back to the president of the United States and could be used against him in further civil suits against him brought on by those women who have accused him of sexual harassment.

Right now Donald Trump is currently facing at least one lawsuit for defaming one of the women who has accused him, and if this suit against O’Reilly is successful and women understand that men cannot use their positions of power not only to not sexually harass them but also to defame and slander them, then I think the president and to be honest, many other very powerful men in this country are in serious trouble.