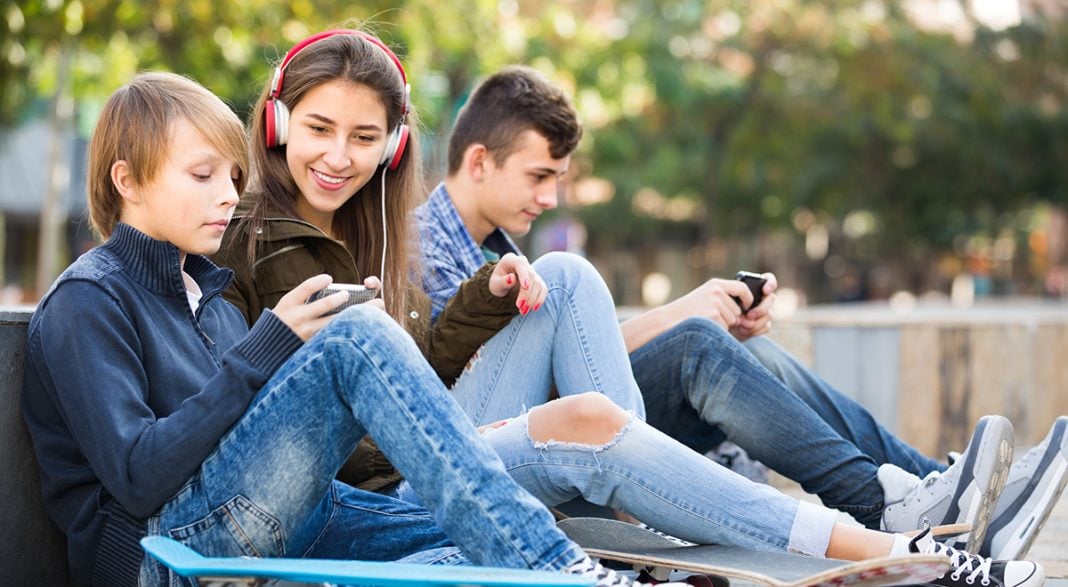 Recently, there has been increasing concern over the effects of smartphones on human brains. Several studies have examined “smartphone addiction” and how it affects people’s cognitive abilities. In October, Justin Rosenstein, the software developer who invented Facebook’s obsequious “Like” button, attributed this decline to the fact that smartphones pose a constant distraction. However, a new study out of South Korea suggests that the problem is much more serious than that; smartphone addiction can actually alter the brain chemistry of young people – with multiple consequences ranging from impaired impulse control to full-blown depression.

The results of the new research study were presented last week at the annual meeting of the Radiological Society of North America. Conducted at Korea University in Seoul, the study involved a total of 38 young people averaging age 15, half of whom had been diagnosed with some form of internet or smartphone addiction. The other half served as a control group. Among those in the addiction group, 12 of the subjects were given 9 weeks of a form of cognitive behavioral therapy used for gaming addiction.

Subjects were given a standardized test in order to determine the severity of their addiction and its effects on effect on their day-to-day activities, including social interactions, productivity, sleeping patterns and emotions. A higher scale indicates a more severe level of addiction, according to Dr. Hyung Suk Seo, lead author of the study. Subjects also underwent a special type of MRI scan, known as magnetic resonance spectroscopy (MRS), in order to measure chemistry in the part of the brain involved with emotions, processing, cognitive function and memory.

Results of the MRS scan were alarming. It was discovered that the brains of subjects with smartphone and internet-addicted had elevated levels of a neurotransmitter known as gamma-aminobutyric acid (GABA), which inhibits brain signaling. At the same time, there was an increased level of gluamate-glutamine (GIx), which stimulates neuron activity. Seo believes that “increased GABA in the anterior cingulate gyrus [the brain’s “processing center”] in internet and smartphone addiction may be related to the functional loss of integration and regulation of processing in the cognitive and emotional neural network.”

Teens with an inbalance between GABA and GIx were more likely to suffer from anxiety, insomnia, poor impulse control and depression.

There is a silver lining: addicted subjects who underwent cognitive therapy eventually experienced normalization of their GABA and GIx levels.

The study has broader implications, and may provide insight into the nature of addiction in general. Dr. Seo says, “The increased GABA levels and disrupted balance between GABA and glutamate in the anterior cingulate cortex may contribute to our understanding the pathophysiology of and treatment for addictions.”