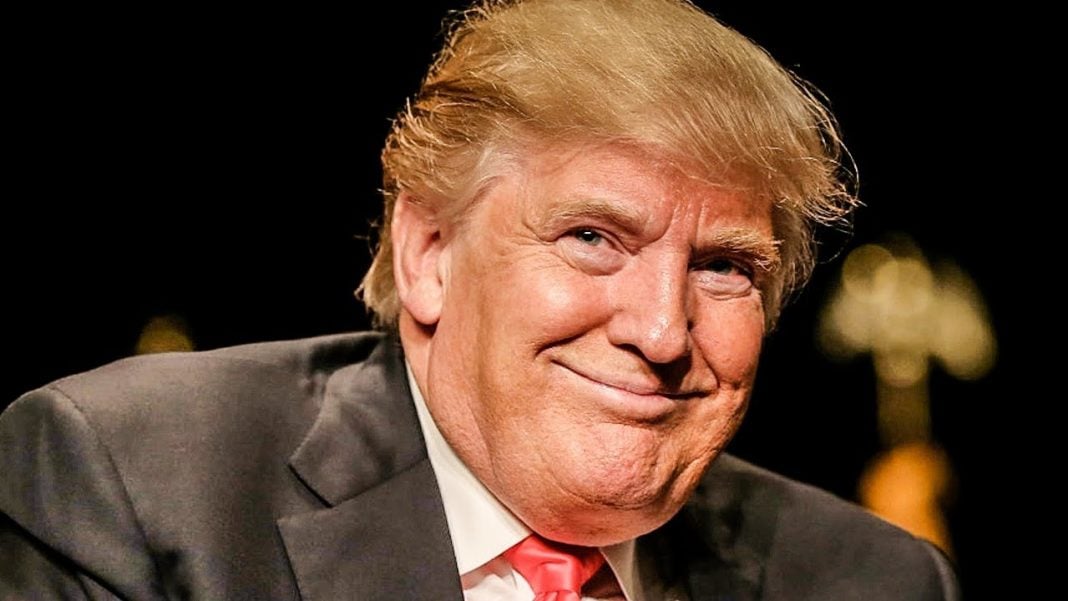 During an interview with MSNBC this week, psychiatrist Dr. Lance Dodes said that not only is Donald Trump acting like a “villain”, but he’s also exhibiting very clear signs of psychosis. This on-air diagnosis echoes what other mental health officials have been saying for months, and lends more credence to the idea of using the 25th Amendment to remove Donald Trump from office. Ring of Fire’s Farron Cousins discusses this.

This past week on MSNBC’s Lawrence O’Donnell show, Dr. Lance Dodes, he is a well known psychiatrist here in the United States, warned the audience that Donald Trump is exhibiting very clear signs of Psychosis. He also compared Donald Trump to a villain and said his actions as president have been villainous, but that’s besides the point. The important thing is that we have yet another mental health professional in the United States warning us that Donald Trump is on the verge of a full blown psychotic episode. He is going further and further into a psychosis, for which there is likely no return for this man.

Now, throughout the course of this year, since Donald Trump was sworn into office, we have had dozens of mental health professionals all across this country speaking out about what they have seen in Donald Trump’s behavior. These are people who have been trained, throughout their entire lives, to recognize these kinds of behaviors so that they can diagnose and treat them and help people to get better, and they’re telling us, without ever mincing their words, that Donald Trump has a mental health problem that is impeding his ability to lead this country. That is what Dr. Dodes was trying to tell us this week on Lawrence O’Donnell, and that is what dozens of other mental health professionals have been telling us for the entire year.

At what point are we going to start to taking them seriously? Honestly, to me this kind of reminds me a little bit of the climate change issue, we have all of these doctors and scientists out there telling us that this is happening, without a doubt, and yet some of the public still says, “Nah, I don’t believe that.” It’s the same thing with Donald Trump’s mental health. People who know what they’re talking about, who know how to diagnose, who know how to treat, who went to school for years for this, are warning us, they are telling us unequivocally that Donald Trump has a mental problem, and yet no one is actually doing anything about it.

Now, I know it’s hard to invoke the 25th amendment when democrats to not control the senate, but republicans could take a stand on this. The reason they’re not is because they want to get their tax cut package slammed through, they want to get healthcare repealed, and they don’t think they can do that if they’re ones that have to remove Donald Trump from office. This is disgusting, it’s putting party ahead of the wellbeing of this country. This should not be a partisan issue, this isn’t a left, or right, or center issue. This is about a mad man who has taken over the white house, who every mental health professional that’s looked at him is telling us this man is slipping further and further into a full blown psychosis with each passing day.

The republicans are holding the keys to the kingdom right now, and they refuse to invoke the 25th amendment to get him out of office. The only remedy for that is voting these morons out of office in 2018, so that we can gt rid of Trump and take back the country, and make it into what it’s supposed to be, or at the very least, make it a hell of a lot less dangerous by taking the mad man out of the white house by using the 25th amendment.