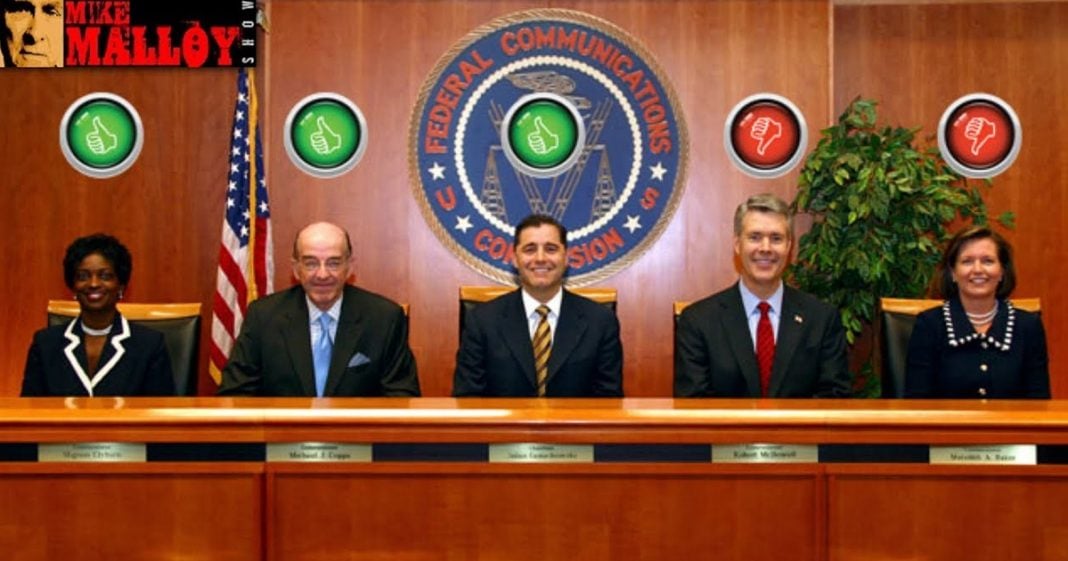 The Federal Communications Commission released a plan on Tuesday to dismantle landmark regulations that ensure equal access to the internet, clearing the way for internet service companies to charge users more to see certain content and to curb access to some websites.
The proposal, made by the F.C.C. chairman, Ajit Pai, is a sweeping repeal of rules put in place by the Obama administration. The rules prohibit high-speed internet service providers, or I.S.P.s, from stopping or slowing down the delivery of websites. They also prevent the companies from charging customers extra fees for high-quality streaming and other services.
The announcement set off a fight over free speech and the control of the internet, pitting telecom titans like AT&T and Verizon against internet giants like Google and Amazon. The internet companies warned that rolling back the rules could make the telecom companies powerful gatekeepers to information and entertainment. The telecom companies say that the existing rules prevent them from offering customers a wider selection of services at higher and lower price points. Mike Malloy discusses this.