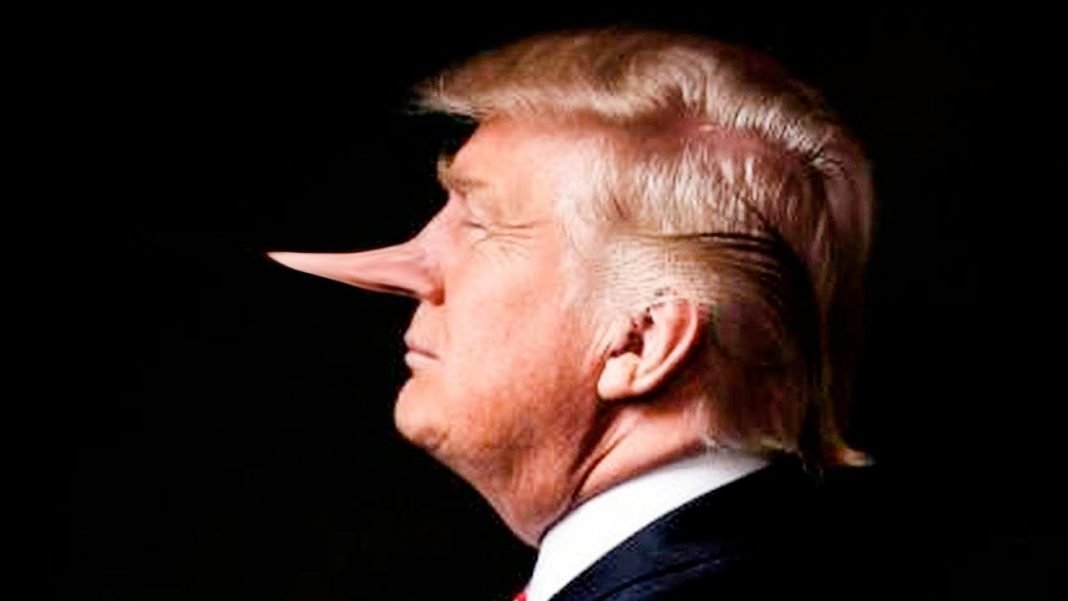 CEOs from companies like Coca-Cola, Pfizer, Cisco, and many others have admitted that they are not going to use their tax cuts to hire more workers or expand their businesses – they are going to keep that money for themselves. This flies in the face of the main talking point that Donald Trump and Republicans have been using to sell the tax cut to the public, as Ring of Fire’s Farron Cousins explains.

When you listen to the Republicans and Donald Trump try to sell their tax cut package to the American public, whether it’s through press conferences, or meetings, or on Twitter, they keep telling us that this is going to be a huge boon for the middle class in the United States. We’re going to give more money to corporations and with that money, these good-hearted, kind corporations are going to create more jobs for you guys. Or, if they don’t need more jobs, they’re going to use it to give you a raise.

Because corporations are just that kind-hearted, and they always have been, right? Well, as it turns out, that claim, pushed by both Donald Trump, Paul Ryan, and every other member of the Republican Party is an absolute lie. And we don’t just have to look at history to know that. All we have to do is ask the corporations themselves.

The rich are going to use their tax cuts to put even more money in their own pockets. And again, anyone with half a brain knew that that was going to happen, because we can look at the history and that’s what’s happened every time we’ve done this. But for these CEOs to finally come out and at least be honest with us for a few seconds and say, “Yeah, it’s kind of funny, because we’re really not going to hire anybody. We’re just going to keep that money, because it’s money and we’re greedy little pricks.” That’s what they told us.

That’s what they’re going to do. The Republicans understand that and they knew that from the beginning. The only reason this tax cut package is going through is because they want the wealthy to put the money back in their pockets. Because eventually some of that money’s going to make its way into Republican campaigns. That’s what this is about.

That’s how the systems works today. And until we get money 100% out of American politics, it will never change.