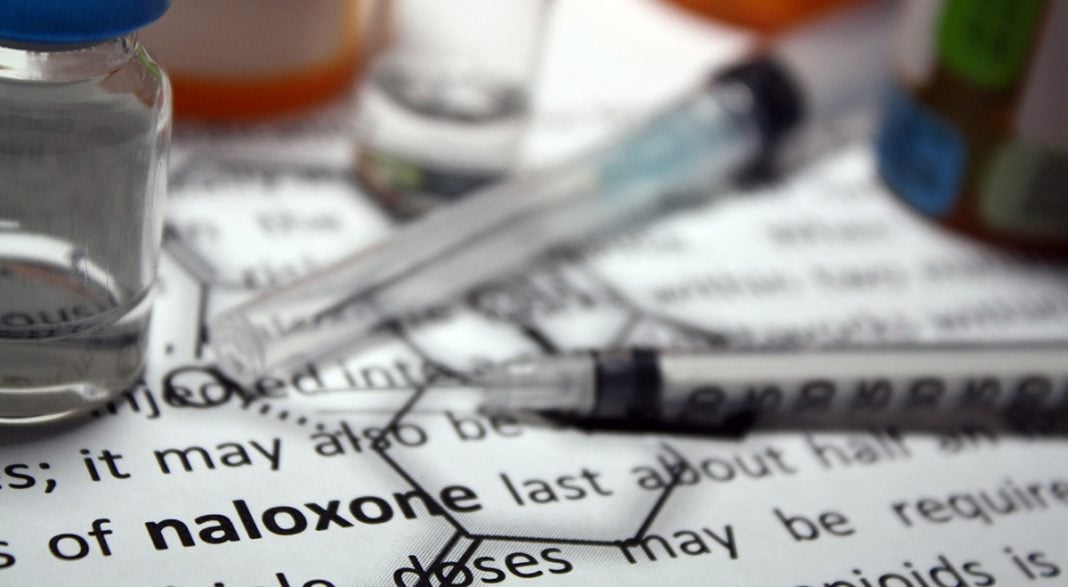 According to the final report of the White House Commission on Combating Drug Addiction and the Opioid Crisis, the pharmaceutical industry is a primary reason for the nation’s current addiction crisis. However, as state and local governments file lawsuits against pharmaceutical companies and drug distributors, the Federal government is gearing up to line the pockets of Big Pharma so that the industry can start working to solve the opioid addiction crisis that it created.

Considering the intimate relationship between the buffoon in the White House and his cronies and Big Business of every stripe, it should come as no surprise that Trump is pushing for a new partnership between the taxpayer-funded National Institutes of Health and Big Pharma to deal with the problem by developing “nonaddictive” pain meds and new treatments for opioid addiction.

In short, Big Pharma created the problem by over-promoting its drugs on an unsuspecting public, lying about the effectiveness and the risks, and more. Big Pharma is largely responsible for the disease – and now, we the taxpayers are going to have the dubious privilege of paying the industry to come up with a solution.

This farce began in September with a closed-door meeting in New Jersey between pharmaceutical industry representatives and officials from the FDA and NIH. Among the corporate attendees: Allergan, Johnson & Johnson and Purdue Pharma, all three of which have been named in lawsuits or are being investigated in more than three dozen states. Purdue, maker of Oxycontin, recently proposed a settlement conference with several state attorneys general in an attempt to bring an end to the investigations and the lawsuits.

While most of those who attended the meeting lauded the proposal, a professor from the Georgetown University Medical Center called it a “bad idea.” Dr. Adriane Fugh-Berman is the director of a project known as Pharmed Out, which aims to raise public awareness of Big Pharma’s marketing practices. “We shouldn’t be asking the industry that caused the opioid epidemic to solve it,” she says. “They are unlikely to come up with any solutions that don’t make themselves a profit. The answer to the opioid epidemic is not more pills.”

That is stating the obvious. While Purdue, one of companies most responsible for creating the epidemic, is touting “abuse-deterrent” opioids and the development of non-opioid pain relievers (from which they no doubt plan to charge premium prices), Fugh-Berman is not fooled. “Abuse-deterrent is a marketing term used to mislead,” she says. “At least half of prescribers think that abuse-deterrent means less addictive.” In fact, all it means is that they are more difficult to crush into powder for snorting or injecting. It doesn’t solve the problem at all; “Swallowing them….is the most common way of abusing opioids,” Fugh-Berman points out.

History has shown that Big Pharma is not interested in finding cures or solving any problems. The business model is based on treatments that can be sold over and over again, often for issues that the industry itself has created. Now, thanks to the most corrupt Administration in history, that business strategy is going to get a nice little boost – courtesy of the American taxpayer.